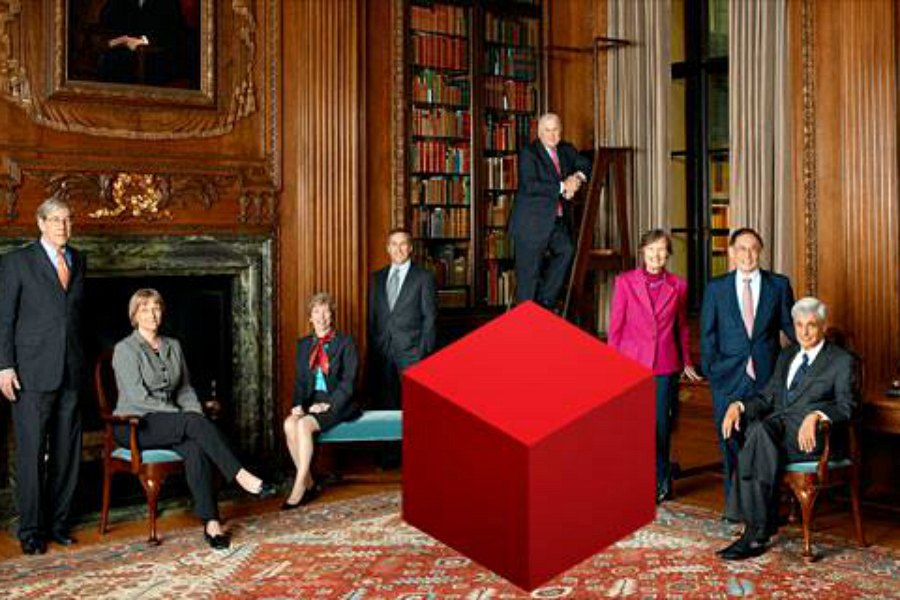 According to a report from Harvard University Athletics, the newest Harvard mascot, Crimson XVIII, has been selected.

The Crimson was born on Sept. 23, 2016, and is a true New Englander, coming from a breeder in Maine. He was part of a litter that included a brother (Orange) and five sisters (various shades of Indigo and Puce).

Harvard athletics conducted a national search for the next mascot after the passing of Crimmy (Crimson XVII), who was a familiar figure on the sidelines at games, serving as arguably the most famous mascot in college sports for more than nine years.

Going into the search process, the athletic department was aware of current breeding concerns regarding New England Crimsons. William Gilford ’64, the caretaker of four Harvard mascots, recommended looking for a Dark Alizarin Crimson — a larger, stronger, and healthier version of the shade that got its name from an organic plant dye.

Crimson XVIII will now attend a training school befitting an Ivy League icon before assuming the role of mascot on the Harvard campus. Harvard fans will be able to follow him on Instagram @CrimsonXVIII and Twitter @TheRealCrimson18.

The new keeper of the mascot is Jim McConnell ’09, a former lacrosse player who is now Harvard’s assistant athletic director of facilities, operations and events. Crimson XVIII will come to work at Hemenway Gymnasium, and McConnell will take him on daily walks around campus, as well as to the many contests hosted by Harvard.

“It’s an honor to be involved with such a long-standing Harvard tradition,” said McConnell. “For over a century, Crimsons have provided excitement for Harvard students, faculty and our fans. While this color might be the most abstract mascot in college athletics or, rather, the lamest, I’m confident he will grow into a strong and courageous Crimson who will inspire our student-athletes for many years.”

The history of Crimson dates to 1889, when Jonathan Bates ’92, a football player and rower during the days of Percy Haughton, decided to make Harvard’s mascot a color for reasons unclear to this day. The Crimson tradition continued in the years to come as Sir Crimford, a champion English crimson, was brought to football games to inspire the athletes.

Gilford, a former Harvard baseball player, took care of most of Harvard’s mascots over the last 33 years, including Crimmy, Crimsony, Crimsoner, Crimsony McCrimface, and Ted.