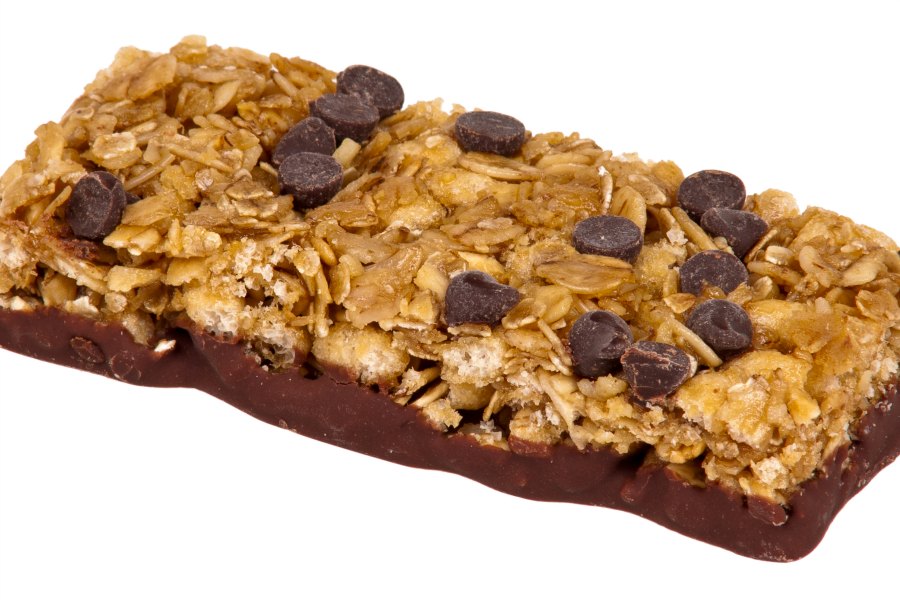 Since Morse and Ezra Stiles Colleges opened in 1961, Yale College students have often expressed curiosity and confusion about architect Eero Saarinen’s unconventional design choices for the two colleges. This sentiment intensified Wednesday when it was discovered that Morse and Stiles are, in fact, edible.

The discovery was made earlier this month when Marvin Lu ’20 missed dinner due to the abbreviated Thanksgiving-recess dining hall hours. “I was hungry, and I was hanging around the Morse courtyard looking for free food,” said Lu. “When I looked closely at the walls surrounding me, I realized they were just made of oats. So I tore off a piece and ate it.”

In response to the discovery, Yale College Dean Jonathan Holloway sent a campus-wide email on Monday urging students to refrain from eating Morse or Stiles. “Those oats, in a very literal sense, form the foundations of campus life for many students in our community. Please treat them with respect,” the email read.

Holloway’s email was followed by a message from Yale Health Director Paul Genecin, who warned of a potential public health risk: “Please bear in mind that the exterior of Morse and Stiles likely expired 55 years ago, and therefore, eating either college poses a major health risk to you and the Yale community at large.”

Lu’s discovery has also given rise to a heated controversy surrounding the process whereby cereal bars were chosen as the primary building material for the colleges. “If people had known what [then-president] Whitney Griswold and the Yale Corporation were up to, there’s no way the University could have followed through with this construction proposal,” said Xavier Adams ’17. President Peter Salovey offered a more charitable assessment, suggesting the choice was appropriate since it was intended to honor Charles Johnson ’54.

“Alongside Benjamin Franklin, Charlie grew up idolizing Nutri-Grain bars,” said Salovey. “Frankly, I think this was the least that the Yale Corporation could do for someone who was destined to be a major donor to this great university.”