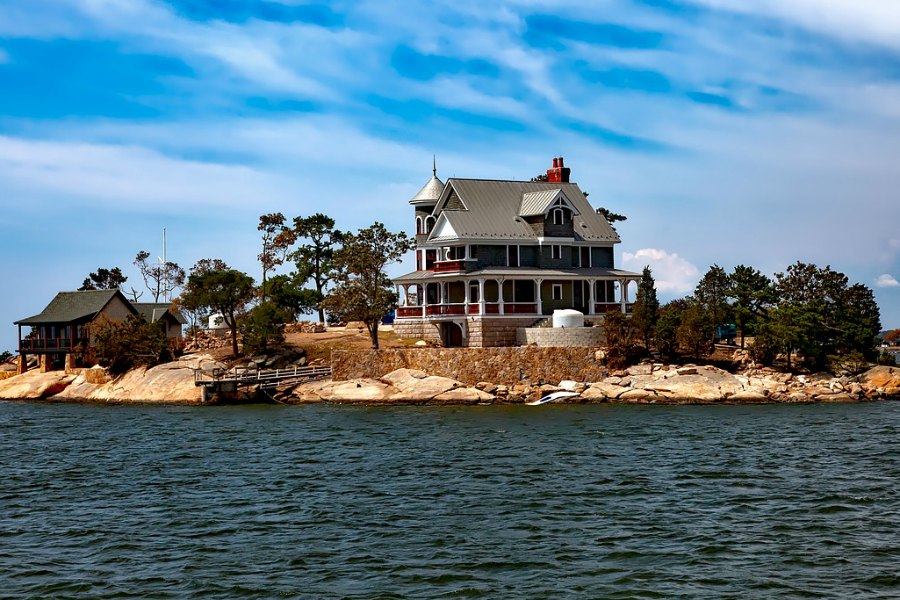 Tanner Adams ‘19, a Yale undergraduate student who has used the word “summer” as a verb on numerous occasions, recently offered a statement regarding the controversy around Yale’s student income contribution policy. “I don’t see why people expect handouts without putting any work in,” said the J.E. sophomore, who has also said the sentence, “My family summers at our villa in Nice.”

Yale’s policy of expecting a substantial income contribution from students with financial aid packages has come under fire in recent years. Students Unite Now, a student activist group committed to reducing or eliminating the contribution, has pointed out that the up-to $2,600 yearly contribution requirement creates a “different Yale experience” for low-income students compared to their wealthier peers. “I have good friends who haven’t been able to commit to activities like the YDN because of their work schedule,” said SUN member Regina Chang ‘17.

In response, Adams, who has never held a paying job, dismissed such concerns as sheer laziness. “I’m able to balance being part of the Undergraduate Consulting Group, the Investment Management Club, and Deke. If you can’t handle having a job and doing extracurriculars, maybe you shouldn’t have come to Yale,” he said over gin-and-tonics at Mory’s.

The son of a hedge fund manager and an art gallery owner, Adams has also been known to use “winter” as a verb (“We winter in the Swiss Alps, or sometimes Bora Bora”), but has yet to attempt the same construction with “spring” or “fall.”