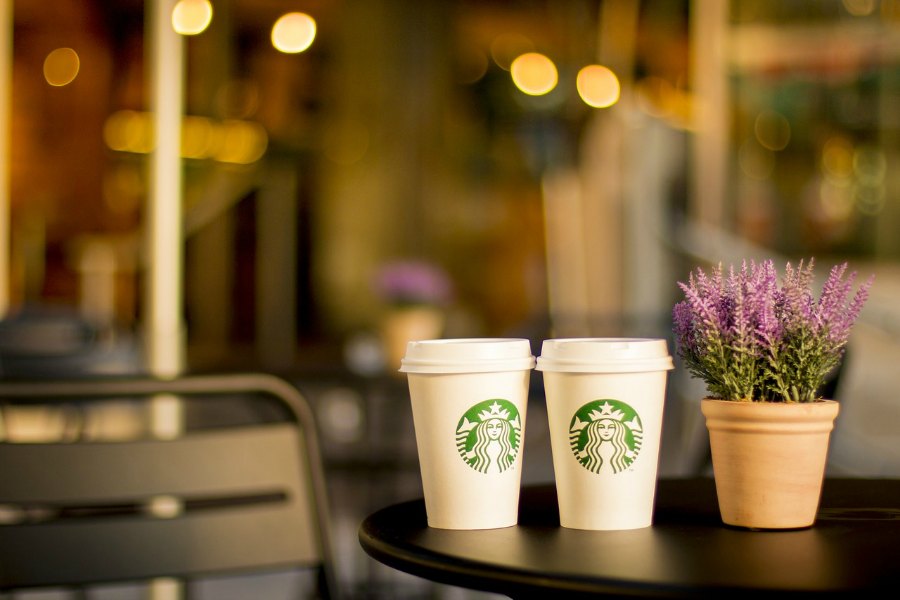 Last Friday, in conjunction with its new seasonal green-and-white cup, Starbucks released a holiday-themed “Hail Satan” mug. So far, the demonic mug has been a success, although, as of press time, it is being distributed exclusively to Gold members.

Chief Marketing Officer Sharon Rothstein explained the reasoning behind the move in a three-page memo. “We really want to emphasize the benefits our customers receive, and make them feel valued before the End of Days,” the memo read. “However, limited supplies of fetal pig’s blood continue to cap manufacturing output, resulting in the need to restrict this product to our Gold members,” it continued.

The memo ended with a few words from Starbucks CEO Howard Schultz urging employees to “Keep in mind that Starbucks will always be a welcoming community for those who hail the Prince of Darkness as their rightful God Below.”

Within hours of the press release, tens of thousands of satisfied customers could be seen drinking from their unaccountably heavy, slightly glowing holiday mugs.

According to artist Shogo Ota, “The pentagrams, upside-down crosses, and festive scenes of suffering serve as symbols to call down unholy curses on our financial competitors and mystically bind our coffee drinkers’ souls even closer into the Starbucks community.” Ota added that his favorite part of the mug is the line of eldritch runes circling the rim, which implores Ba’al the Soul-Eater to roast only organic coffee beans in the fires of Hell.

By the weekend, impromptu protests had developed around Starbucks headquarters in Seattle, with demonstrators arguing that the Lucifer-inspired cup had “declared war on Christmas”.

An inside source from the corporate office responded, “No, we haven’t declared war on Christmas yet. The Final Battle for the End of Days isn’t until next quarter. These protesters are just uninformed bigots.”