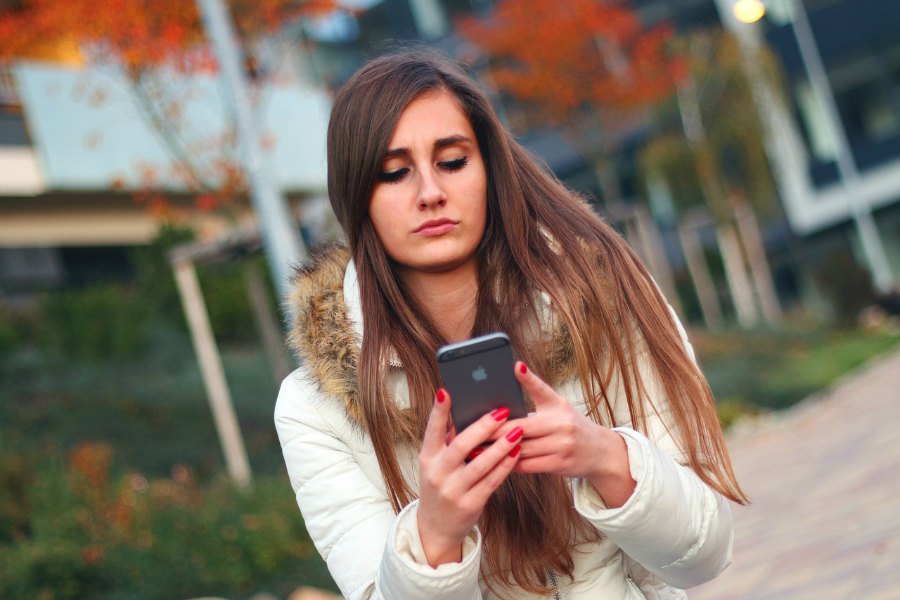 “As a feminist, Donald Trump’s words really upset me. Then I realized that I could co-opt them as a fun, empowering nickname for myself, also as a feminist,” Laurence said, still continuing to take a passive stance toward courtship.

Sources close to Laurence confirmed that she has committed to the nickname, and said she was scouring the internet for a vendor that would sell a “Nasty Woman” tee in a girly fit and color, all while pretending it didn’t bother her that Brian wasn’t texting back.

“I like to think of myself as my generation’s Hillary Clinton,” Laurence continued. “When she was my age, a woman would never consider running for president, let alone expressing romantic interest first. Now, women can do anything they want. Except that second thing.”

At press time, Laurence was reportedly thinking of ways she could “accidentally” bump into Brian at one of the locations he frequents without seeming “too invested.”