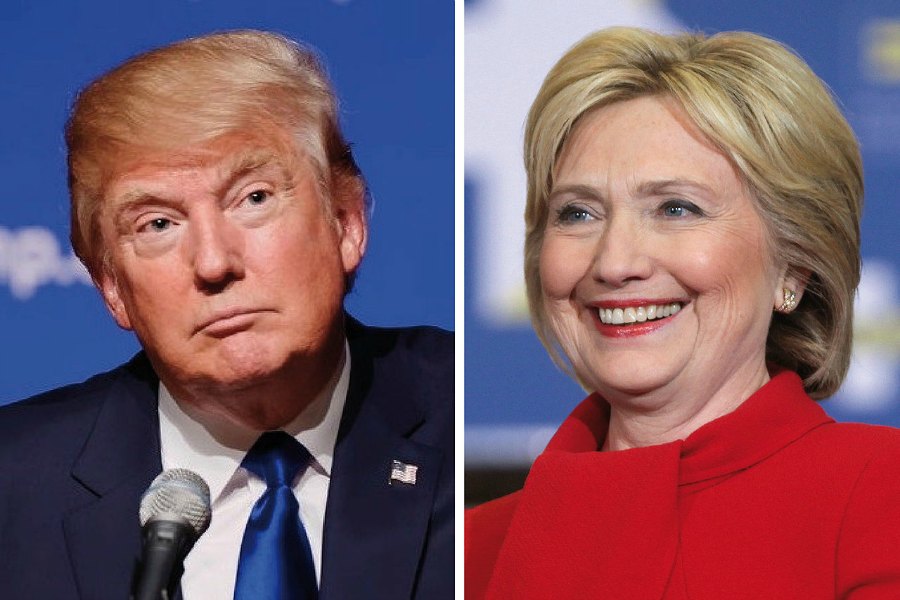 In an election marked by one shocking revelation after another, the latest “November Surprise” has the potential to cause the biggest stir. On Monday, Wikileaks released Donald Trump and Hillary Clinton’s Facebook likes from 7th grade. Both campaigns are struggling to contain the damage wrought by such a personal, sensitive leak.

Among the most notable of Mrs. Clinton’s interests were “Flipping a pillow over to get to the cold side” and “I wish I could record my dreams and watch them later.” Mr. Trump’s likes included “Dear math, grow up and solve your own problems” and “Join if you can name more Pokemon than Presidents.”

Mrs. Clinton attacked Mr. Trump’s online affiliations during a speech today in Toledo, Ohio. “He only cares about keeping his own money,” she said, “Did you see he started ‘9,999,999 fans and I will empty my bank account to help Haiti’? We have no way of knowing if that’s true, since he won’t release his tax returns.”

She also attacked the Republican nominee for liking “The little Asian man inside your calculator,” saying it was “just another entry in the long list of Trump’s insensitive statements.” In a similar vein, a Clinton campaign-affiliated Super PAC aired an advertisement in swing states featuring screenshots of Trump-approved pages like “Creepin’” and “I hate cock-blockers!!!”

In response to the revelation that he liked “A LION would never cheat on his wife…. But a TIGER WOOD,” Mr. Trump said that he “would not apologize. [Tiger Woods] is a disgrace and a loser and he should honestly feel ashamed of himself.”

Amidst demands for him to step out of the presidential race, Mr. Trump dismissed his support for “‘Dude she has a bf’ ‘Yeah so? Soccer has a goalie, doesn’t mean U can’t score.’” as mere “locker-room talk.” Mr. Trump also shot back at his opponent on Twitter, calling her out for liking “I hate E-Mail Forwards!” One of the tweets read, “Crooked Hillary strikes again. What is she still hiding? Sad!”

According to FiveThirtyEight, Clinton’s poll numbers have dipped since she admitted she did not write a “truth is” for everyone who liked her status in 2006.