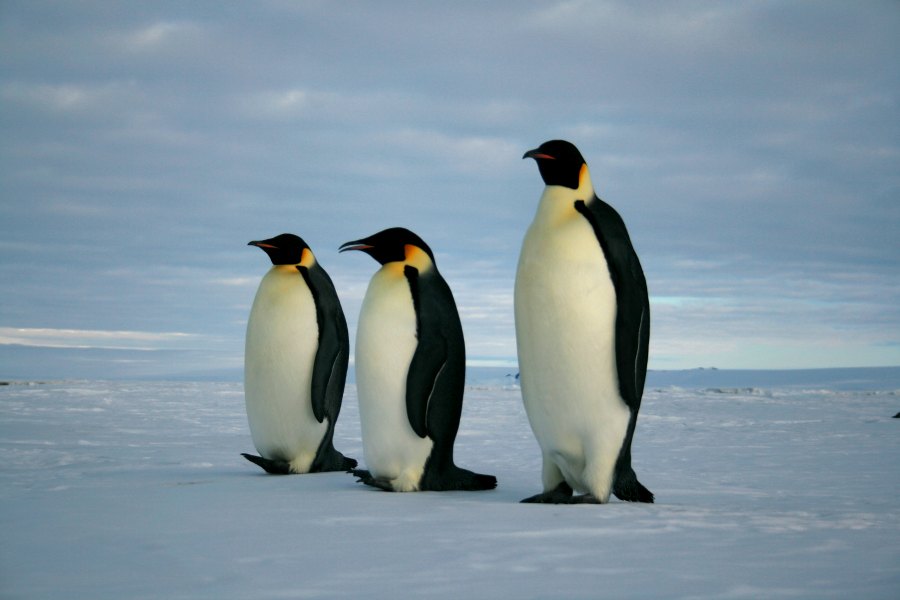 NEW HAVEN — At a press conference for its Faculty Diversity Initiative held Monday morning, members of the Yale administration announced a new $50 million initiative to transplant a colony of emperor penguins to a new habitat at the university, where they will teach ECON 115.

“We looked up “diversity” in the BIOL 101 textbook, and followed it to the letter”, said one administrator on condition of anonymity. “We think students and faculty will be pleased with the result.”

After much deliberation, the Committee for Nuanced Non-Discriminatory Execution of Diversification (CONNED) picked the emperor penguins over a diverse field of finalists, including a tribe of rabid dingos who would have taught Gateway to Global Affairs, and a group of Yale Computer Science professors who would have taught CS50.

A group of polar bears was rejected after students raised concerns over their chromatic overrepresentation among Yale faculty, and also because they ate several interviewers.

When asked if the new initiative might finally elevate STEM professors to administrative positions, President Peter Salovey was, unfortunately, overtaken by a long and unceasing coughing fit, and was led away by EMTs to recover.

In an unfortunate coda to an otherwise sparkling announcement, the chair of the Computer Science department was savagely mauled in an altercation with a stray polar bear while she was loitering outside the press conference asking students for donations to purchase a second computer. The bear is currently on a three-week waiting list to undergo psychiatric counselling at Yale Health