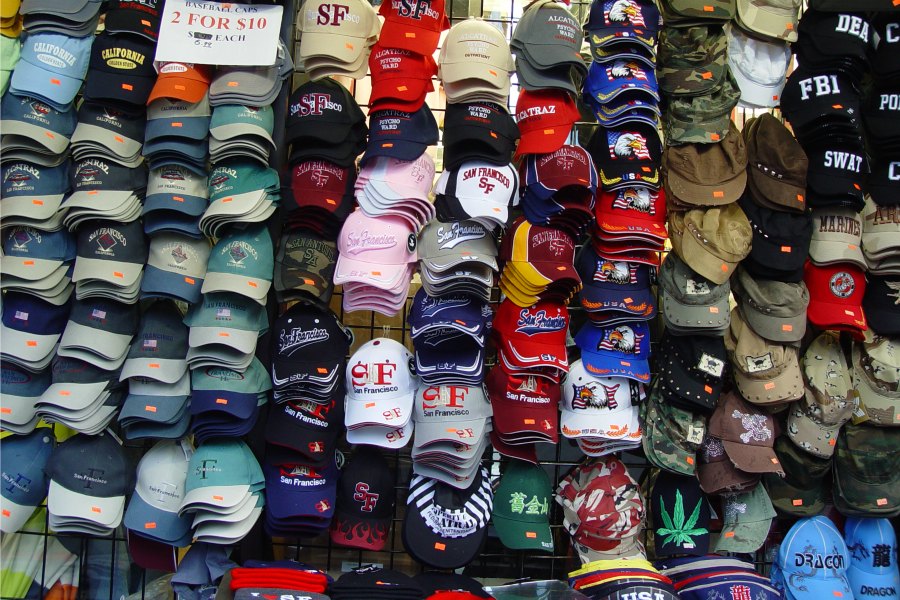 Lids® is the only place to shop for sweet head-toppers. Try to think of another hat store, I dare you. Give up? That’s right, there’s only Lids®. When you go to the polls and think about what to put on your head, the answer is obvious: Lids®.

Endorsing no one is the fool’s way out. They fear that the fat cats and anti-hats will take away their tax-exempt status. But we will rise up to secure the American dream: a sweet lid atop every dome. Just try to stop us. We’re putting headwear politics above partisan politics.

We also want to point out that the tweet sent by @TheYaleRecord which stated that “Lids® are only all right” was slanderous; that Twitter account was hacked. We would like to make clear that we think Lids® are outta sight.

—The Editorial Board of The Yale New Record