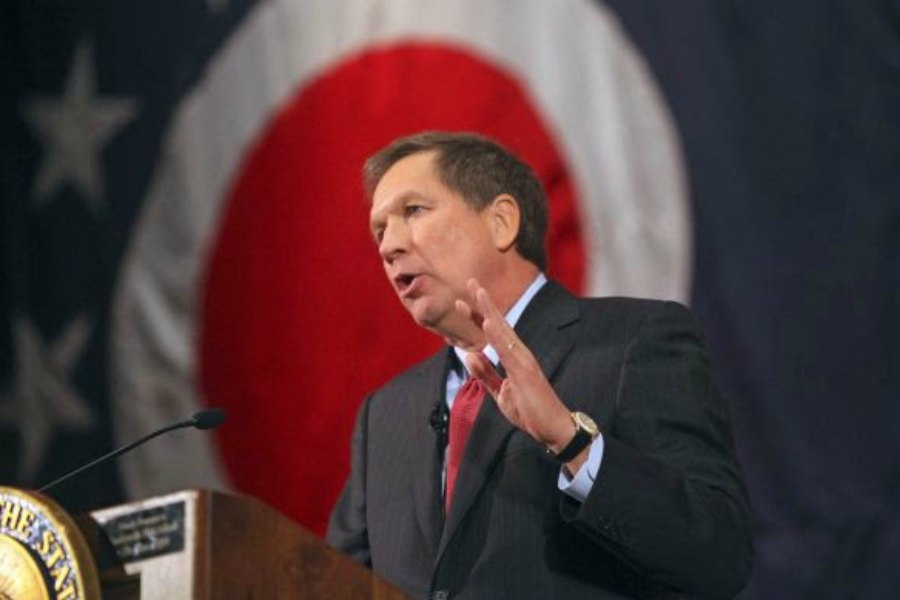 With school terms ending and due dates fast approaching, students across the country are once again procrastinating on important projects for impressive lengths of time. But this season, they can take heart that one man has them all beat: Ohio Governor John Kasich, who put off dropping out of the Republican race for three months! Amazing!

Remember, students, no matter how far you fall behind, it’s never too late to get back on track. Gov. Kasich knew what he had to do way back in mid-February, by which point he had won only 5 out of 93 delegates available in the Republican race, yet he still managed to put off leaving the race for a good ten and a half weeks. But that didn’t stop him from finally facing his fears and making an announcement on May 4th. Congrats, John!

“I guess I just kind of lost track of time,” said Kasich. “First I thought, I’ll do it next week. Give myself a little cooldown time after all the stress. But somehow, each day kept getting filled. I lost two days each on AIPAC and CPAC, and that’s not even counting the after parties.”

Kasich also cited the week he spent eating at Mike’s Deli in the Bronx, a New York campaign stop that spiraled out of control.

“I was taking another bite out of a ‘Yankee Stadium Big Boy’ sub and, when I looked up, it was already Thursday,” he explained.

As of press time, Kasich was reportedly swearing to himself after realizing he had forgotten to govern Ohio since 2015.