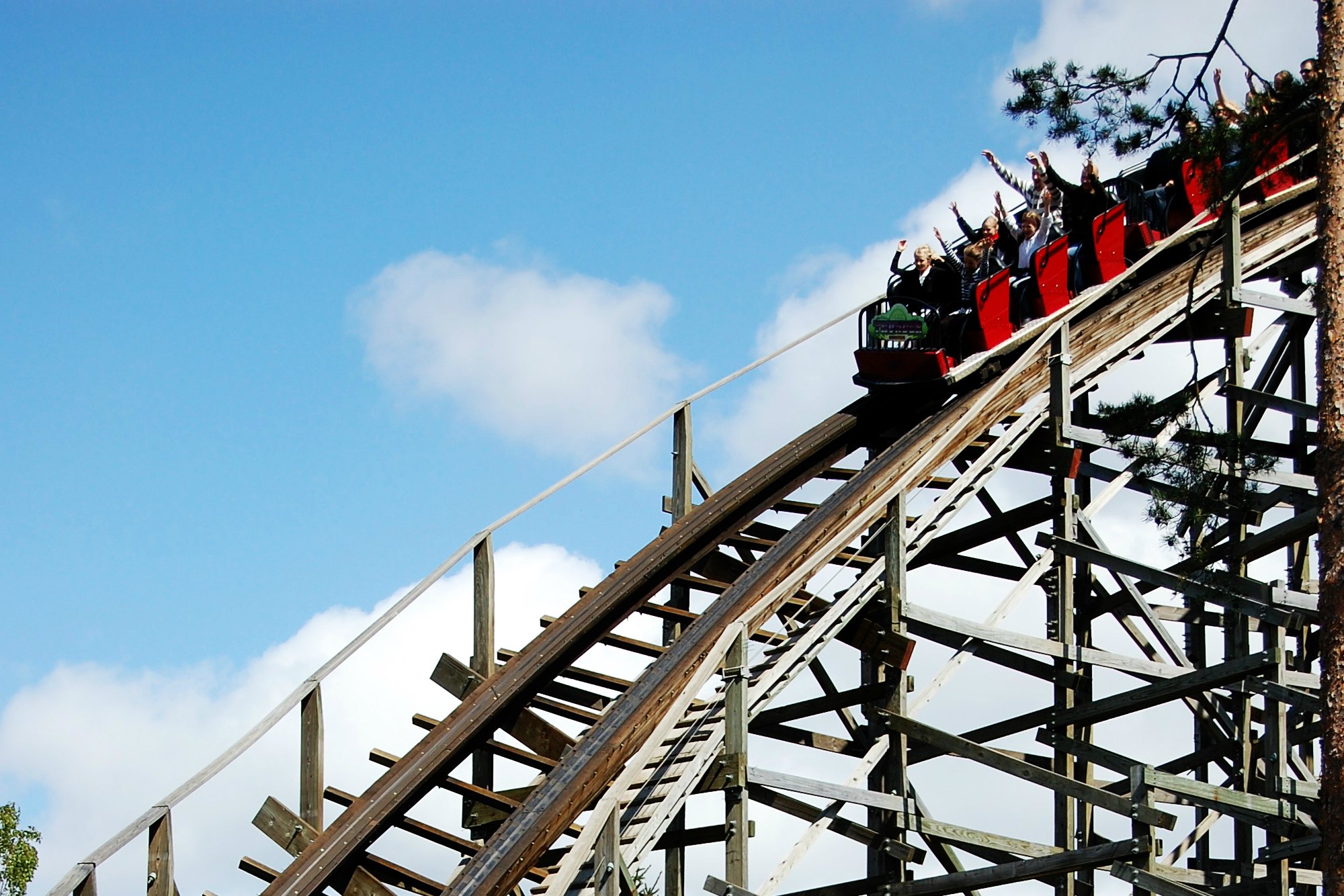 “We understand the need to get Yale students more involved in the city,” Salovey said. “After studying the issue for several months, we realized that the best way to do this would be to make the city an amusement park.”

Mayor Harp, speaking at a press conference outside City Hall, threw her full support behind the project, calling College Street the “Berlin Wall of New Haven.”

“The first step is just to get students to cross the street,” she said. “After that, maybe we can start to worry about getting them to use crosswalks.”

In an effort to bolster student involvement, Six Flags Entertainment Corp. has already begun soliciting student designs for the park.

“We’re also accepting design submissions from city residents,” noted Reid-Anderson. “Unfortunately all of the public submissions have been showing up blank, with no roller coasters at all added to the Green. There must be a technological glitch. So as of now, it’s just Yale.”

Reid-Anderson hopes that the project will be “a true microcosm of the city.” To that end, Yale student employees running the rides and concessions will be paid $12 per hour, while New Haven residents will receive Connecticut’s minimum wage, $9.15 per hour.

“In fact, the whole park will be New Haven themed,” said Reid-Anderson.

For instance, the “East Rock Dive” will be a bungee jump off a false cliff face. The “Pay Gap” will be a roller-coaster that allows riders to experience a moment of free-fall through the air as their cars drop from one part of the glistening gold track to a shoddier wooden side.

“This’ll be a great way to create a city center where all residents of New Haven can mingle together,” concluded Mayor Harp. “If we can get Kiko Milano to run the gift shop, then doubly so.”

Schwarzman Park is scheduled to open in time for Spring Fling 2018.