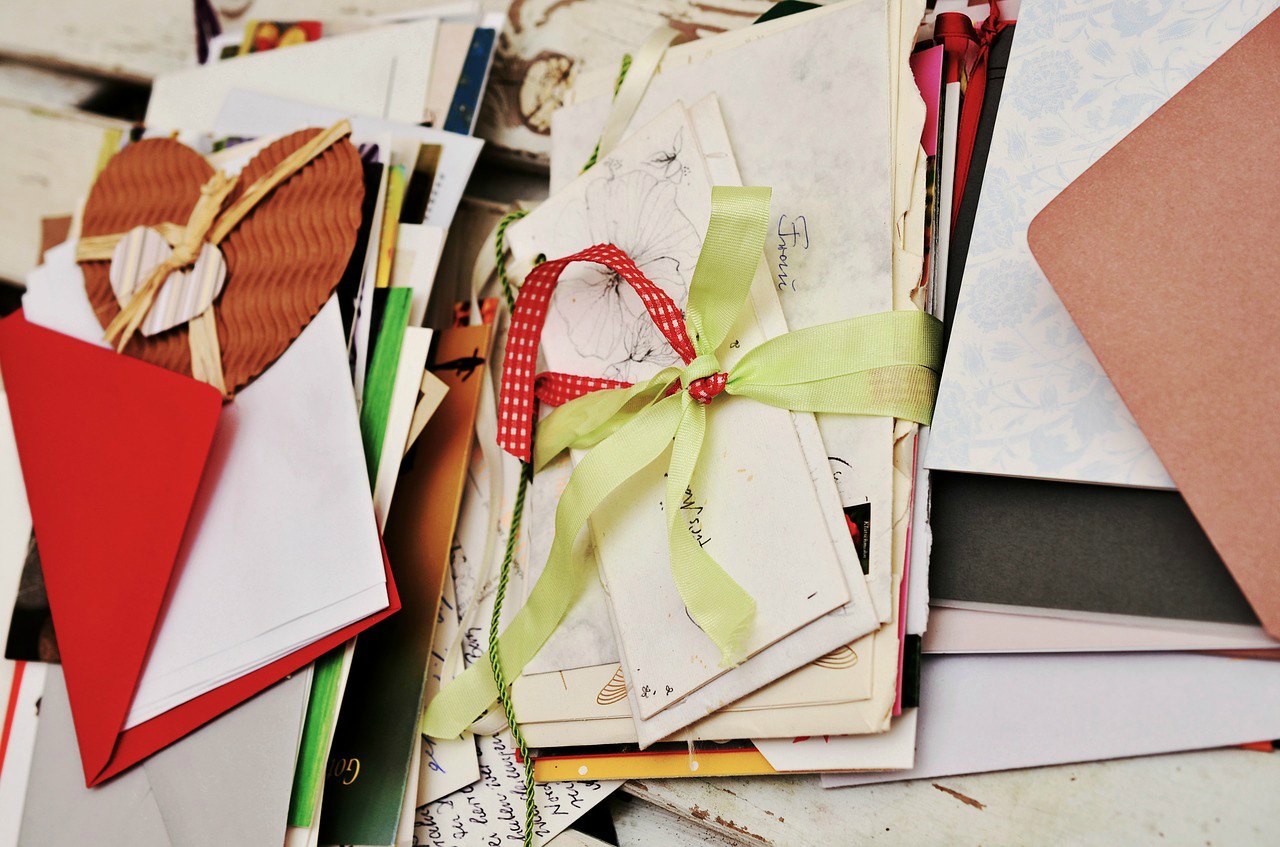 Earlier today, President Peter Salovey wrote the Yale community to announce, among other things, that one of two new residential colleges would be named for Benjamin Franklin, our nation’s first Postmaster General. But was he really the Postmaster General most deserving of that honor? Here are nine other white male Postmasters General we could have named a college after: