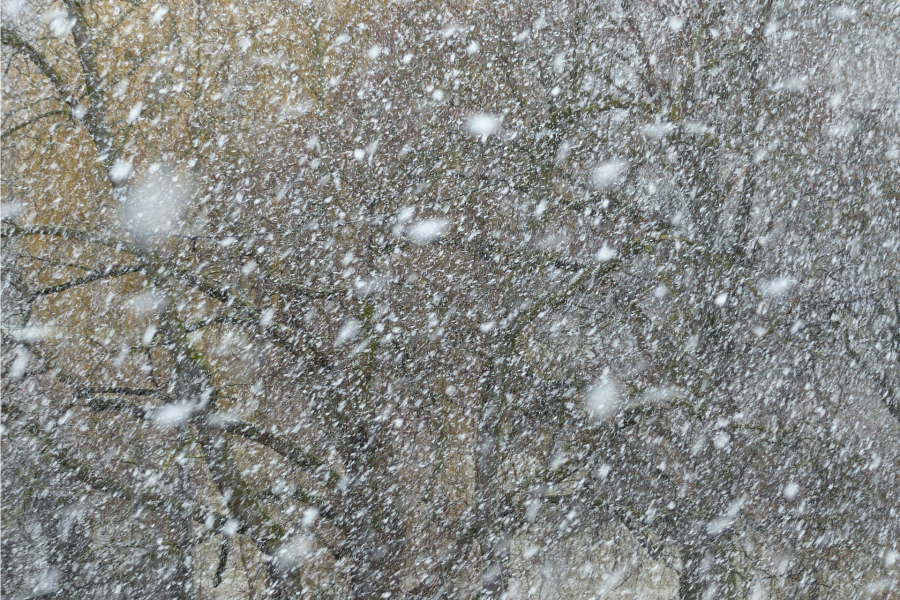 For years, scientists have searched for renewable energy sources to wean the world off of fossil fuels and avert a climate change catastrophe. Now, that goal may finally be in reach. On Wednesday, Yale University professors announced that they have successfully harnessed the power of students bitching about the weather, a source of energy they say is nearly limitless.

“We first got the idea two years ago during the polar vortex,” said Michael Oristaglio, Executive Director of the Yale Climate and Energy Institute. “Since then, we’ve been conducting secret work on a facility to harness this power. I’m glad to say that as of last week, the Stephen A. Schwarzman Weather-Bitching Energy Capture Facility is officially online.”

Despite initial doubts about how much energy could be captured, the first week’s data has allayed all fears. “When we have events like [the snowfall on] the 4th, it’s just incredible. A single bitchy Overheard @ Yale post can produce enough energy to run New Haven for a week,” said Oristaglio.

President Peter Salovey announced a number of changes would be made to increase student bitchiness about the weather, and thus the power generated.

“First,” Salovey said, “We need to have more students walk up Science Hill every day. That’s, like, an instant multiplier. Second, we’ll suggest custodians start breaking with traditional indoor climate control by turning the heat on during warm days, and off during cold days.” However, many sources revealed that this is in fact already standard procedure.

Taylor Whitman, a senior in Jonathan Edwards College and longtime resident of Georgia, was excited by the news. “I’ve been saying for ages that Yale needs more students from the South! This just proves how right I’ve been all along. We bitch about the weather harder than anyone.”

“It’s been really great for us,” said Oristaglio. “But this is just the prototype facility. We’re exploring how to move beyond bitching to bleating, carping, fussing, whining, and the most powerful of all: kvetching. Now that the Schwarzman plant here at Yale has delivered a strong proof-of-concept, we can start work on the main facility in Ithaca, New York.”