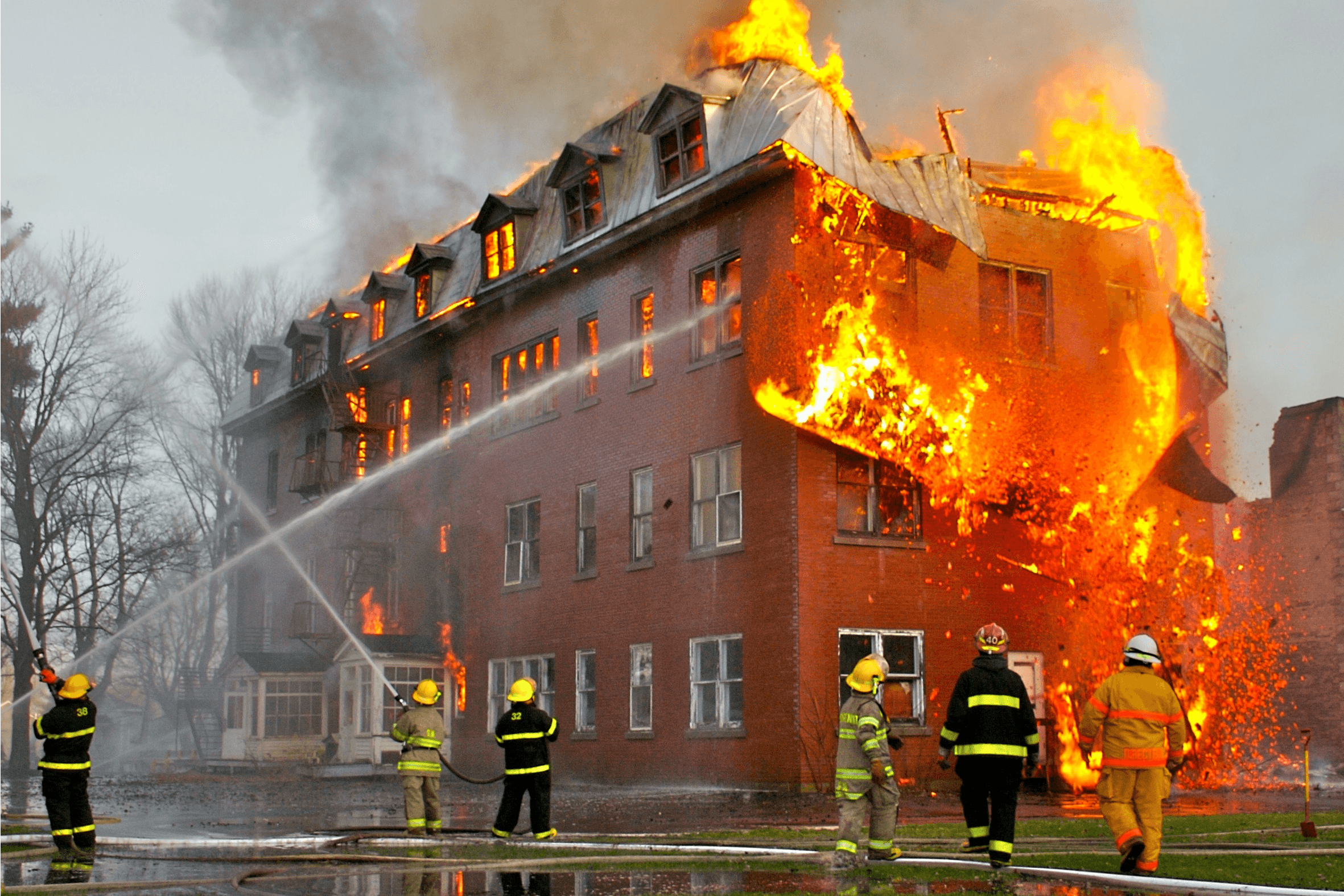 CHICAGO—Liam Douglas, a sixth grader at B.M. Garfinkel Memorial Middle School, was taken into custody today after setting fire to his school in the middle of the night. “It was a necessary evil,” said Liam as he was entering the police car.“Today is the day of Dark Souls III’s release, and it also the day of our Earth Science quiz on biomes. Had I not burned this school to the ground, tens of tens of my friends’ grades would have suffered.”

His classmates appeared both overjoyed and heartbroken as they arrived on the scene, though some seemed to question the need for such a sacrifice. “Why do we even need to know about the biomes?” asked Brett Wilkinson, a 7th grader at the school. “When the Age of Fire ends there will only be one biome: darkness.”

As the firefighters arrived, only a small group of students remained to observe the blaze with solemn glee. “Liam is a hero to us all,” said George Parker, who identified himself as one of Liam’s closest friends. “I will miss my best friend, but at least now I can play Dark Souls for hundreds of uninterrupted hours.” He paused, then continued, unprompted, and kind of creepily: “Liam was one, but we are many. He was the first, but he will not be the last. The Lords of Cinder will rise again, and only fools…”

The school’s Earth Science teacher Mr. Jefferson declined to comment, as he was engaged in a tough battle against Aldrich, Devourer of Gods. No one was harmed in the burning of the school because Liam is a fucking hero and not a murderous psychopath, according to a statement by his lawyer.