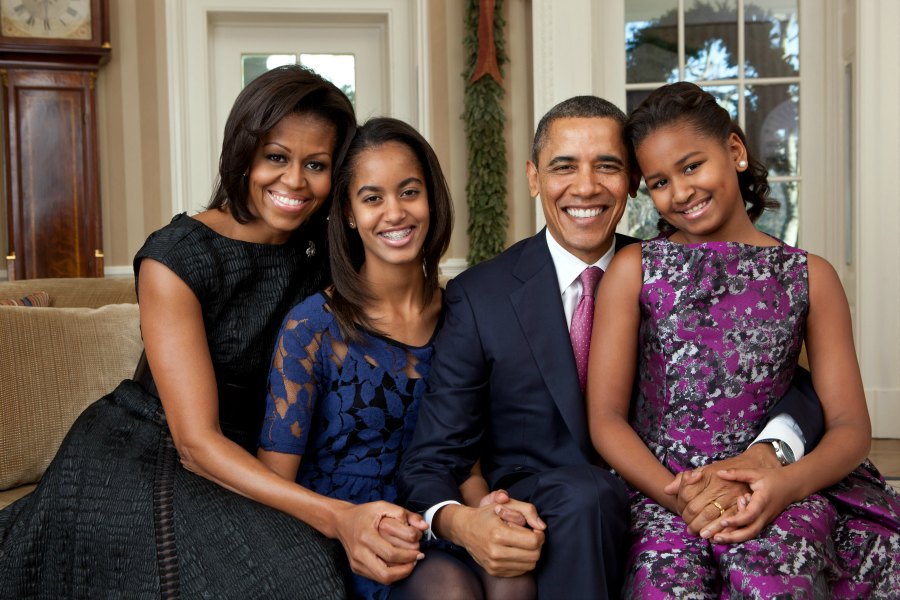 Make room, Class of 2020. This seventeen-year old just got into every school she applied to. And as if that isn’t enough, she’s also the daughter of United States President Barack Obama.

Wow. You just can’t make this stuff up.

Last week, Sidwell Friends High School senior Malia Obama found out that she had been accepted into all eight Ivies, Stanford, MIT, Northwestern, and UCLA. And she’s not even old enough to join the military, over which her father operates supreme command and control.

Not only is this young woman an academic superstar, but she’s also a direct descendant of the most powerful man on earth, His Excellency Barack Hussein Obama.

Sources would not speculate as to which school Malia plans to attend. Her parents seem not to care either way, so long as the school is a short ride on Air Force One away.