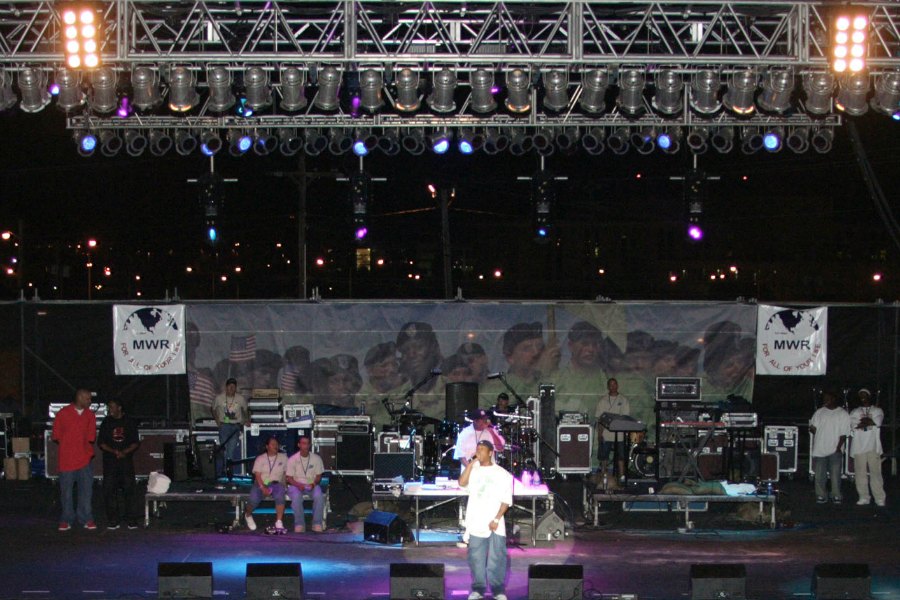 Matisyahu, the Jewish-American reggae artist scheduled to perform at a concert this week in Silliman College, has cancelled his appearance, the Slifka Center for Jewish Life said Wednesday.

Instead, the concert will feature rapper Ja Rule wearing a yarmulke. He previously performed at Yale’s Spring Fling in 2014, after Chance the Rapper dropped out due to illness.

“Mr. Rule has a long history of Jewish activism,” a spokesperson for Slifka said, “from the yarmulke on his head to the second yarmulke he will put on over the first yarmulke at the show’s midway point.”

Mr. Rule will perform many hits from his decades-long career, from 1999’s “Holla Holla” to the Grammy-nominated 2001 hit “Always on Time.” For the Silliman concert, however, his performance will reportedly have an unexpected twist: he will be wearing a yarmulke.

Anonymous sources confirmed that Mr. Rule would be wearing a yarmulke, otherwise known as a kippah or a skullcap, for the duration of his performance. He will also reportedly don a traditional Jewish garment known as a tallit, embroidered with the words, “Mo’ Money, Fewer Problems.”

When asked for comment, a spokesman for Mr. Rule replied with a one-line email reading simply, “CAWWWWWWWLLEGE GIRLZZZZZZZ.”

Mr. Rule was born in Queens, NY in 1976. His given name is Jacob Ruleberg.