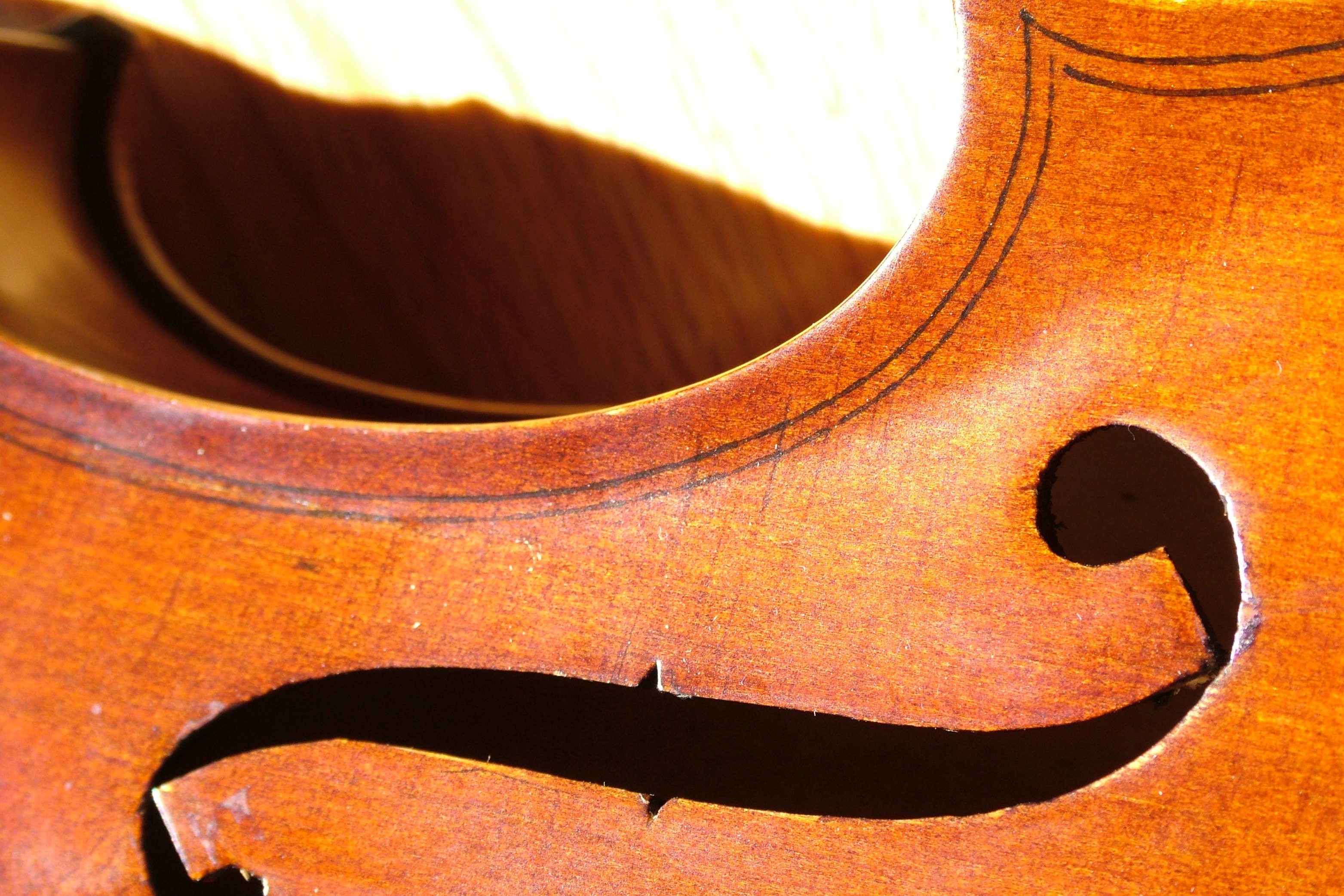 NEW HAVEN – After performing at the Yale Symphony Orchestra’s annual Halloween Show, violinist Katherine Chu ’16 reported being acutely aware that everything after will be a steady series of disappointments.

Chu, a musical virtuoso with aspirations to play professionally, added that the thought of playing to empty concert halls has made her consider giving up and coking out on Wall Street.

“Our musicians will go on to play in Berlin, Tokyo, Chicago, Vienna. But this is the best they’ll ever do,” said Symphony Orchestra Conductor Toshiyuki Shimada. “We organize the concert to give these musicians a chance to feel like celebrities for just a second of their wretched, wretched lives.”

“We’d like to thank the entire Yale community for coming together and pretending to like classical music for the night,” echoed bassoonist Adrian Donati ’18. “It really keeps us going.”