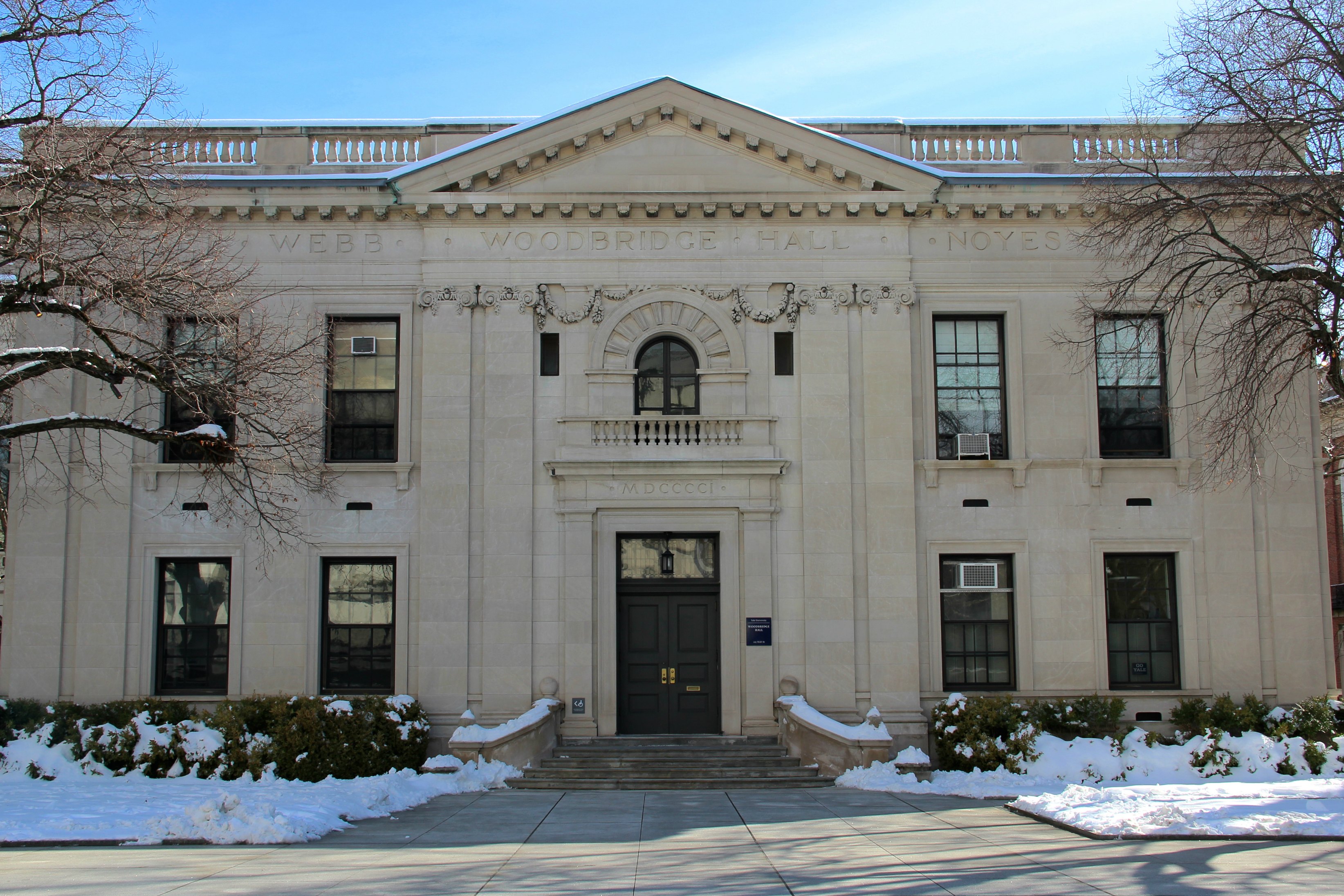 In the wake of your substandard midterm grade and declining academic effort, Admissions Dean Jeremiah Quinlan announced yesterday that he is officially fed up with your shit.  Dean Quinlan approved all admission decisions to Yale College from a pool of about 35,000 stellar applicants, including yourself (which he now regrets).

“We passed over little Bunker Kang for you,” he said in a statement. “Everyone loved little Bunker Kang! But instead, here you are, getting wasted at Toad’s at 11pm on a Wednesday.” Little Bunker Kang is the Indonesian boy genius from a single parent household with a perfect SAT score and a B on his PE requirement.

Aside from your grades, and the lack of academic excellence that you had promised in your application, the Admissions staff says they are disappointed with you “wholistically.”  You have yet to cure cancer, the Middle East is in crisis, and the number of Nobel Prizes you currently posses is still zero.

When reached for comment, other departments lauded Dean Quinlan’s statement.  Assistant to the Dean of Academic Affairs Lisa Pitoniak complained about having to keep lowering the academic bar because you can’t get your idle butt to work.  “We shouldn’t have to give you a curve just because Kevin Osula gave a beatboxing demo at a Master’s Tea the day before an exam.”  The Assistant Academic Dean complained, “We can’t continue to inflate grades like this. Who do you think we are, Harvard?”

It has long been a well-known secret, but now in an unusual move the admissions team has decided to go public.  “You who hit snooze on your alarm clock in the morning. You who just went back to sleep with the alarm still running.  You who applied to your internship the day before it was due.  You who went to see a movie rather than work on your final paper.  Yale Administration wants you to know: we are so fucking done.”

“Do you even go to office hours, bruh?” said Dean Holloway, while flexing his muscles, when reached for comment.

The Admissions Office, in expressing their disappointment, have reached out to Stephen Schwarzman, recommending that he donate his $250 million to a more deserving, productive group of individuals.  Like College Confidential.  Or Congress.

Yale College has a 6% acceptance rate.