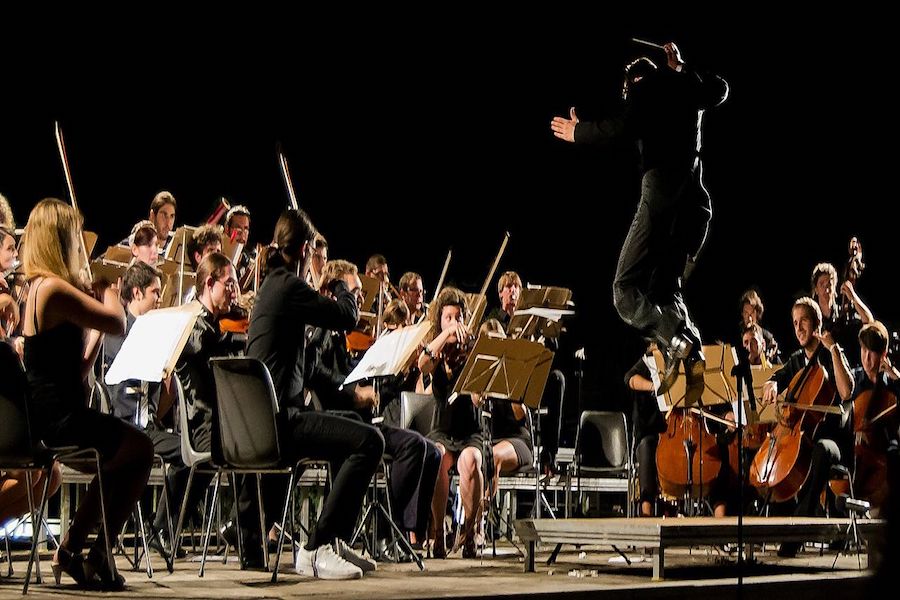 The joint Yale Symphony Orchestra and Yale Glee Club production of Carl Orff’s scenic cantata Carmina Burana was received with overwhelming praise this past weekend. Leading up to the performance, the concert was publicized with a stock photo of a sea lion proclaiming “Orff Orff Orff”—a delightfully onomatopoeic pun on the composer’s name. However, many expressed dissent with this ad choice, claiming it was too inaccessible to the larger Yale and New Haven communities. But what people don’t realize is that the promotional scheme went through several iterations before the final one was chosen. Here are some of the earlier, rejected Carmina ad concepts:

“Blub blub blub, it’s Carpy, the Carmina Carp!” displayed the large, cartoonish posters proudly lining bulletin boards around campus, informing those interested to swim on over to Woolsey Hall this Saturday night. Carpy himself was even booked to lead a preconcert discussion on duplicitous contract structures in the music industry, but his agent fell through at the last minute and the idea was scrapped.

“No one wants to admit that this was just a rehash of Carpy,” admitted Daniel Stevenson SY ’18, a baritone in the YGC. “But the drawer full of posters that say ‘Oink oink oink, its Boary, the Burana Boar!’ and our continued plan to flood Woolsey with much of the Quinnipiac River aren’t really fooling anybody.”

The “Hey! Did I Mention We’re Sold Out?” Hyena

Getting tickets to a major YSO concert is no easy task, and odds are you probably won’t even be able to come see the show. Why not celebrate your impending evening at home with the animal famous for laughing at the pain of others?

When the text dances between the riveting subjects of burning in hell and eternal ruin, sometimes it’s nice to be reminded of the little things. 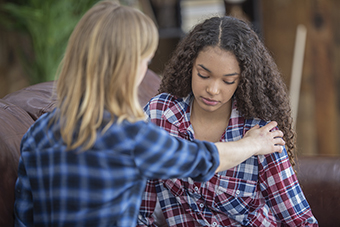 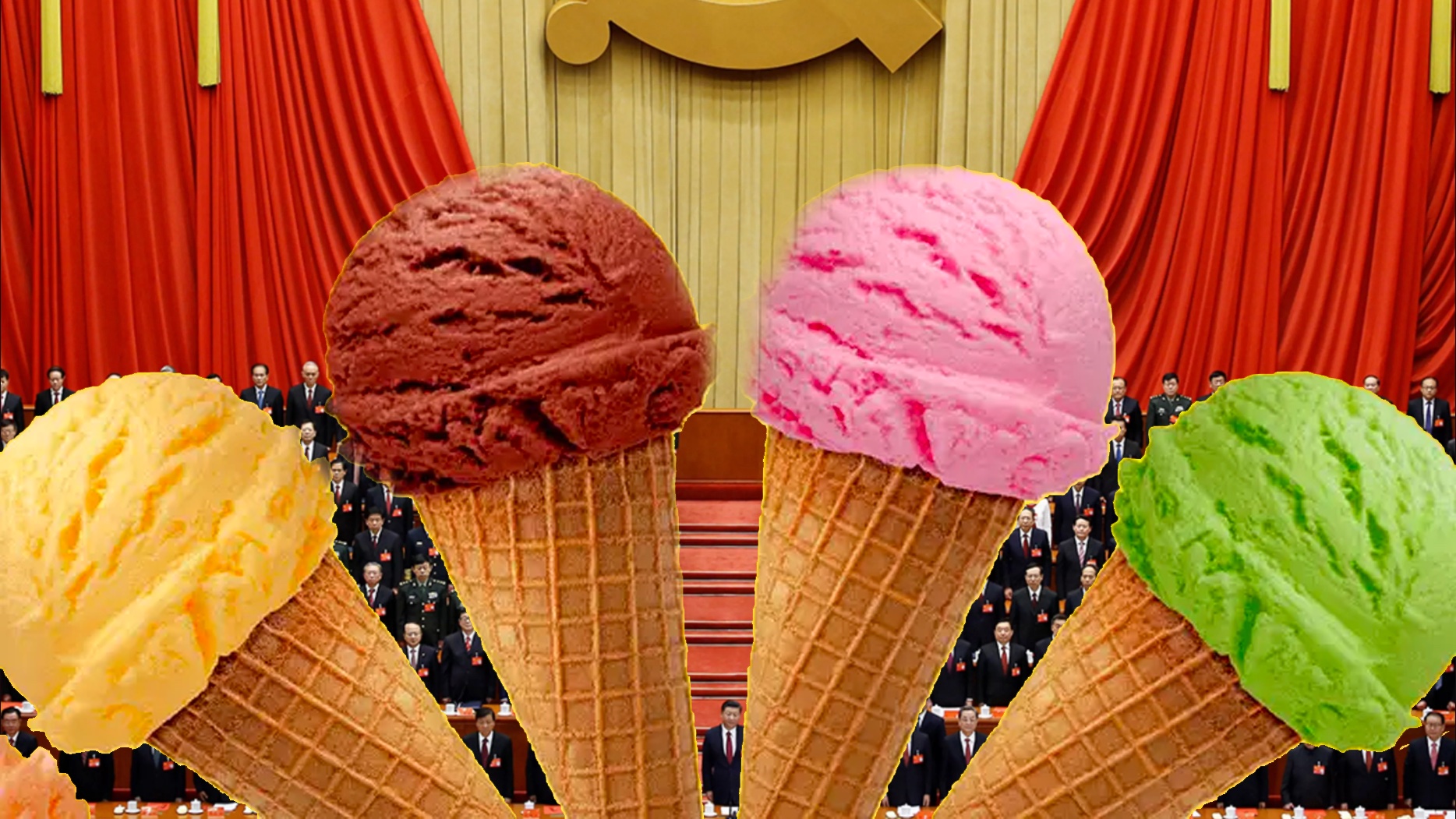 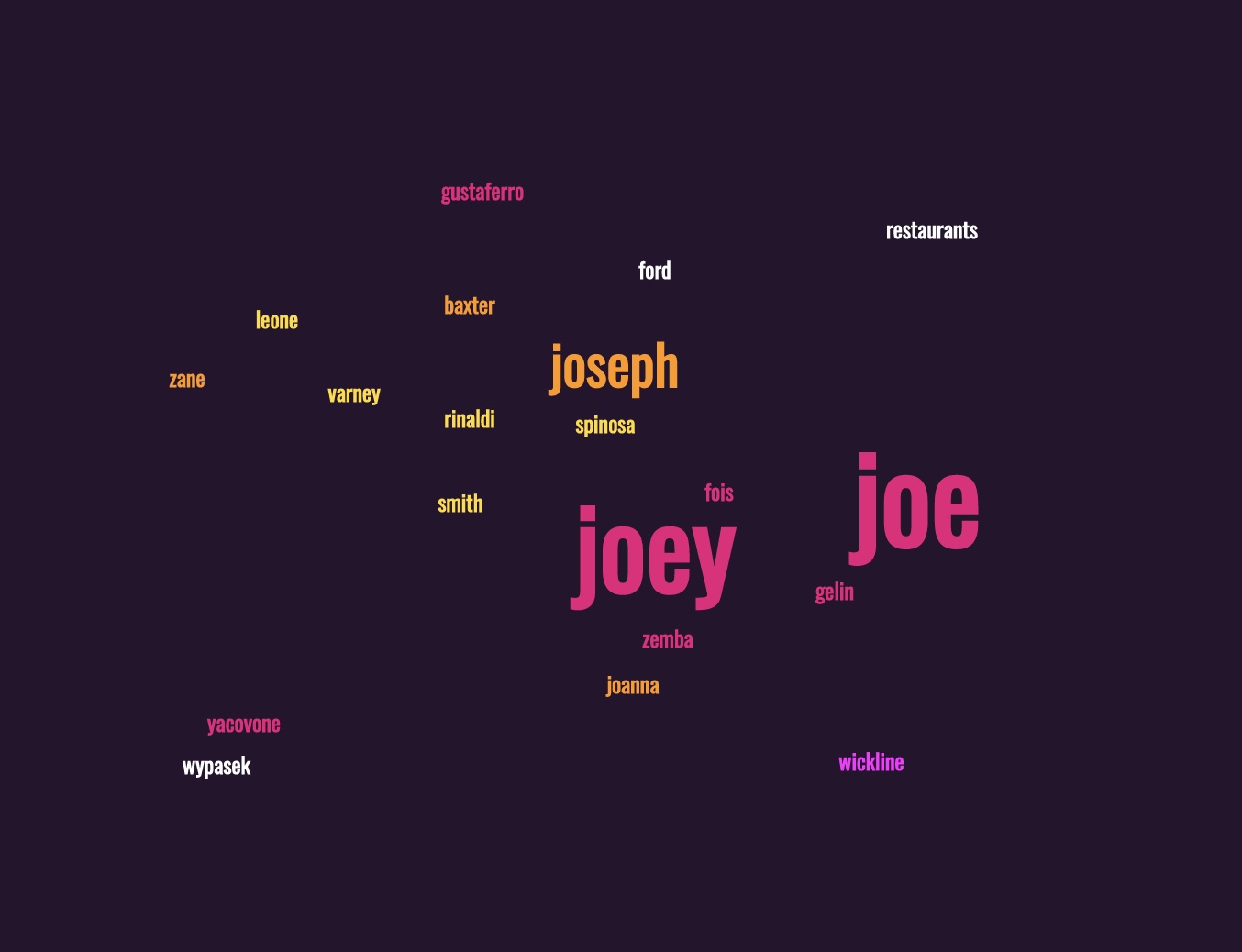