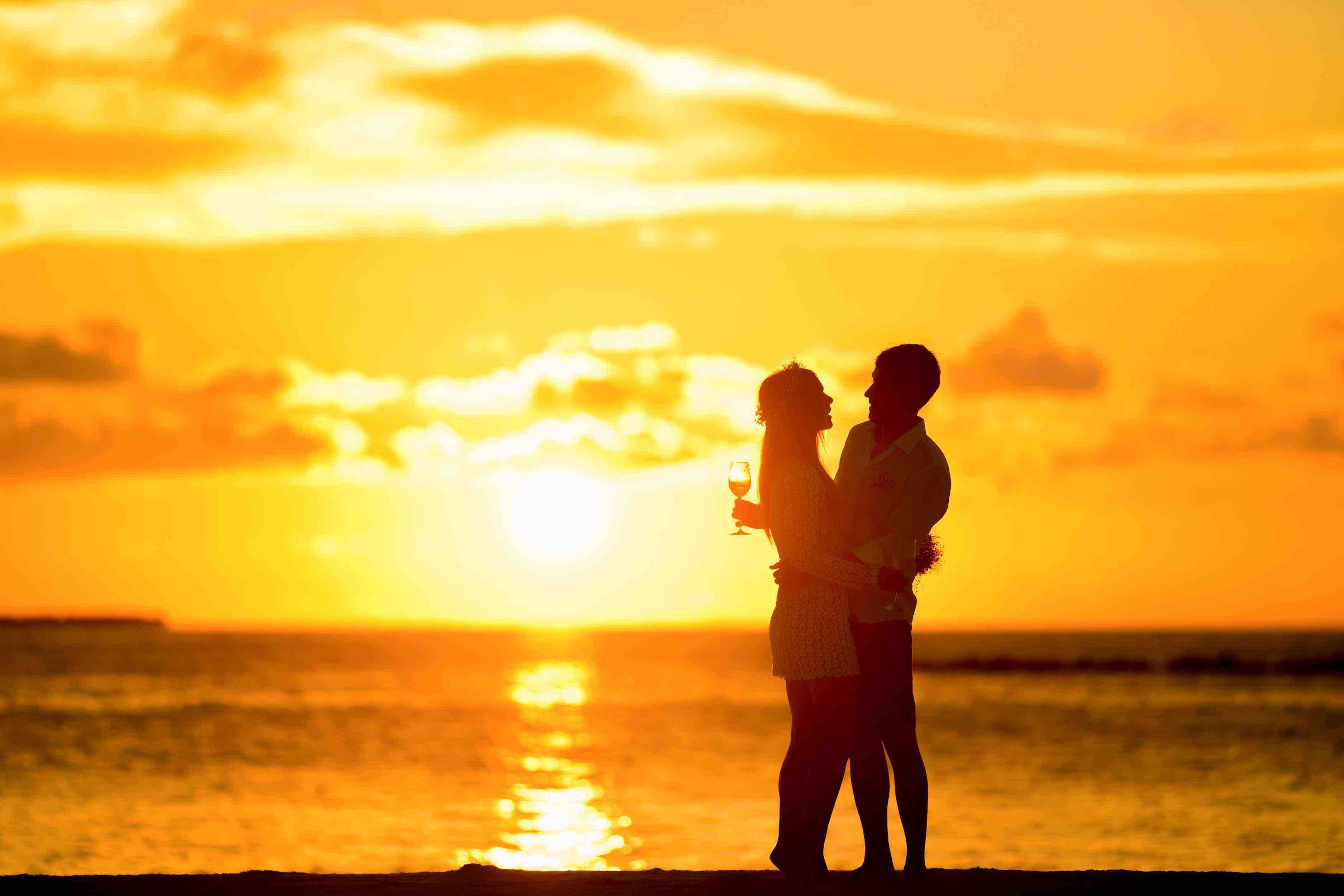 A recent study by the National Survey of Sexual Health and Behavior (NSSHB) has conclusively proved that your crush is far more sexually active than the average U.S. citizen. The five year clinical trial monitored your crush’s sexual activity, preferences, and partners as compared to control groups of random individuals. With a 97.4% confidence level, researchers demonstrated that your particular crush has, on average, twenty times more sex—none of which is with you—than the average person. Statistically speaking, your crush fornicates with around eight different partners a week, with partner numbers peaking on holidays and after exams. Additionally, your crush was shown to be highly open to experimentation, demonstrating a wide variety of sexual behaviors and gender preferences, neither of which appeared to include you.

“This study was surprisingly conclusive,” head researcher Jonah Boxbrew said. “The sheer quantity of intercourse your crush had with other people during Halloweekend was, frankly, astounding. And all of it was both emotionally fulfilling and physically satisfying! It’s clear your crush neither needs nor wants you.”

After careful analysis, the NSSHB also determined the ten most likely individuals for your crush to be vigorously copulating with at this exact moment:

-Your suitemate
-Their TA
-Your other crush
-That douche in Vandy B32
-That person with the same first name as you, and your crush thought it was them who made that beautiful handcrafted baby donkey, even though you were the one who devoted hours of your time to make them the perfect birthday gift, and if only you had just PUT YOUR LAST NAME ON THE DAMN CARD it could have been you, but noooooo you just couldn’t be bothered, could you!?
-Cute NSSHB researcher
-The person your crush told you not to worry about
-The person your crush told you was ‘a person they were having sex with at this exact moment”
-Keira Knightley
-Your worst enemy from middle school

The NSSHB study further demonstrated that not only is your crush having around a hundred times more sex than you, but is also living a more productive life, and is happier, smarter, and far too attractive for you to even think of asking them out.