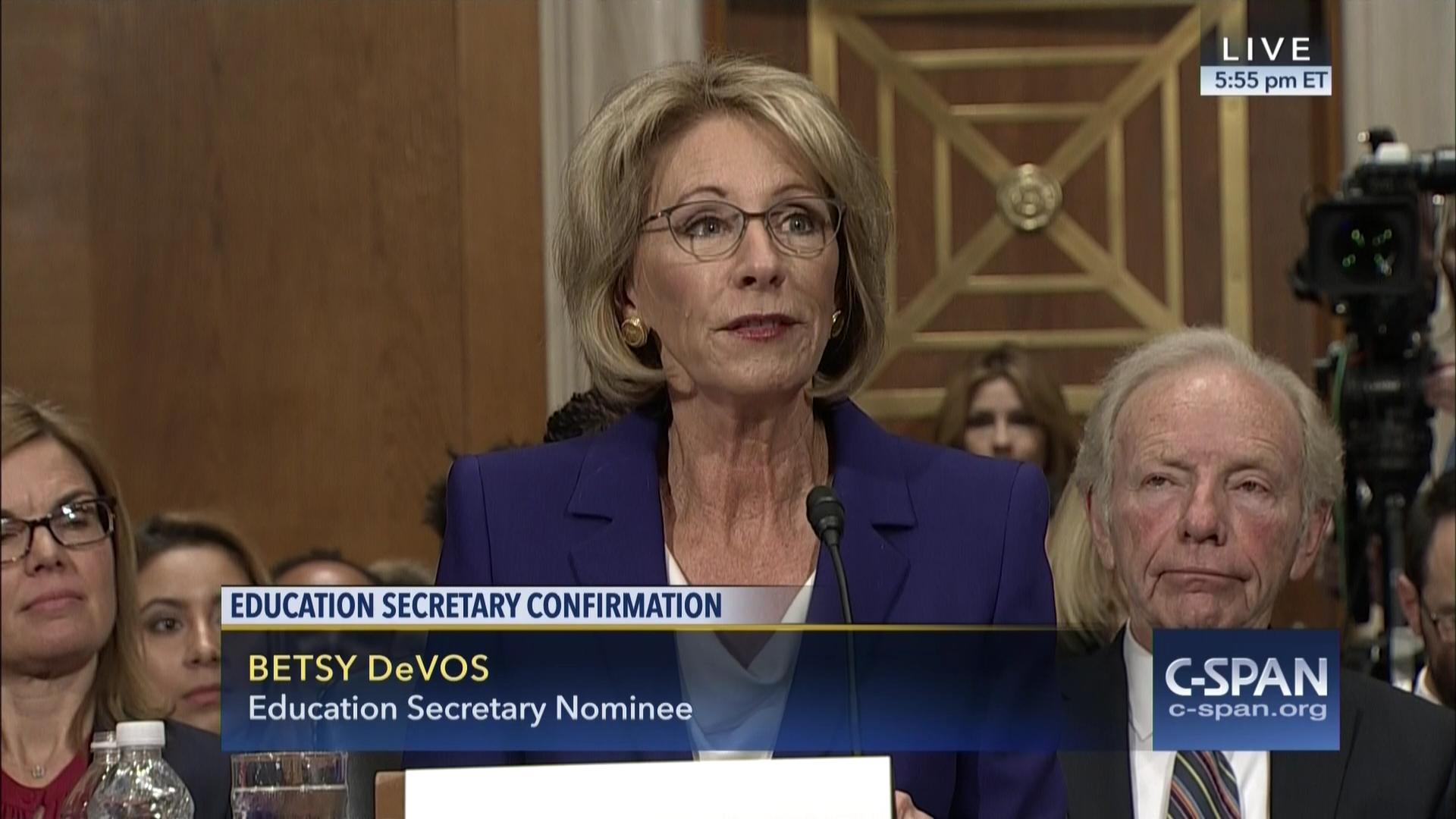 WASHINGTON, D.C. — The Senate confirmed Republican mega-donor Betsy DeVos as Secretary of Education on Tuesday, after DeVos managed to secure fifty votes by promising Senate Republicans double recess and Pizza Fridays. After losing the support of Senators Susan Collins (R-ME) and Lisa Murkowski (R-AK) and being excoriated on social media for her lack of knowledge about education policy, DeVos unveiled a new series of proposals aimed at the recommended grade level of Senate Republicans.

“I will give you guys twice as much recess every day,” DeVos said in a memo that was circulated around the Capitol on Monday. “And sometimes we can have Papa John’s pizza on Friday. Not every Friday, but definitely at least once.”

DeVos was able to secure her much-needed fiftieth vote by promising the tiny plastic table that comes on the pizza to Senator Rob Portman (R-OH).

“I just really love pizza tables,” Portman said. “They are, to the best of my knowledge, the most important part of our education system. And, at the end of the day, that’s really why I got into public service.”