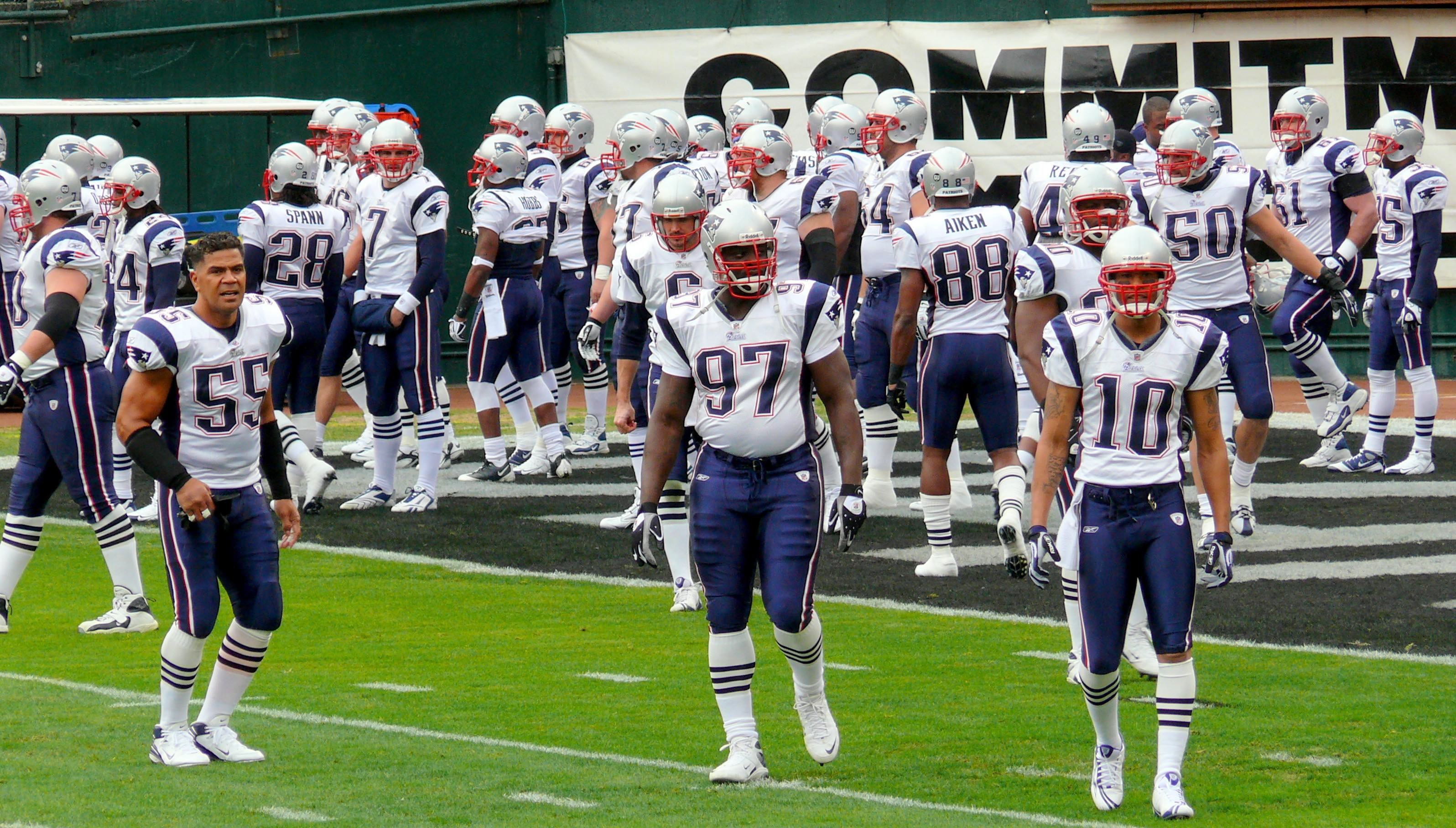 On Sunday evening, the Atlanta Falcons and the New England Patriots engaged in what will certainly be remembered as one of the greatest Super Bowls of all time. Like any God-fearing American, I love football, and was positively enthralled by every minute of the rousing game. Still, I can’t help but wonder how my life would be different now if the strongest men alive had not fought one another, and instead teamed up to save my son, who was drowning in the local river.

Super Bowl LI was chock-full of bone-shattering tackles, jaw-dropping feats of strength, and running. For four hours, I could not help but marvel at both teams’ superhuman abilities as they fought up and down the gridiron. Only after the game did I realize that these players could have used their astounding athleticism to traverse the coursing river and rescue my boy from the tempestuous embrace of Mother Nature.

Statistics really highlight the glory of Super Bowl LI and the tragedy of my son’s easily preventable demise. Matt Ryan attained a near-perfect passer rating of 144.1 on 23 attempts, the best passer rating from a losing quarterback in Super Bowl history. Meanwhile, Tom Brady led an unprecedented comeback in the second half, throwing for a record 416 yards and two touchdowns. These elite quarterbacks spent four hours locked in fierce combat, concerned only with personal conquest and eternal glory — not once did they consider combining their awesome powers, traveling to Delaware, and figuring out a way to throw my kid a rope or a stick or something so that he could escape the merciless current that battered his frail, frail body.

These guys are all too happy to visit kids with bullshit diseases in the hospital, but when a child’s life is actually in peril, and his father is busy watching the Super Bowl, they’re nowhere to be found. Not to mention Lady Gaga, who was so busy preparing one of the most thrilling and luminous halftime spectacles I’ve ever witnessed that she didn’t even consider sending my drowning child off with an acoustic rendition of “Poker Face.”

While Super Bowl LI was a really fun game to watch, I will probably always associate it with the death of my only son. That being said, I forgive the strong men. Because at the end of the day, I love football, almost as much as my boy loved swimming in that river.