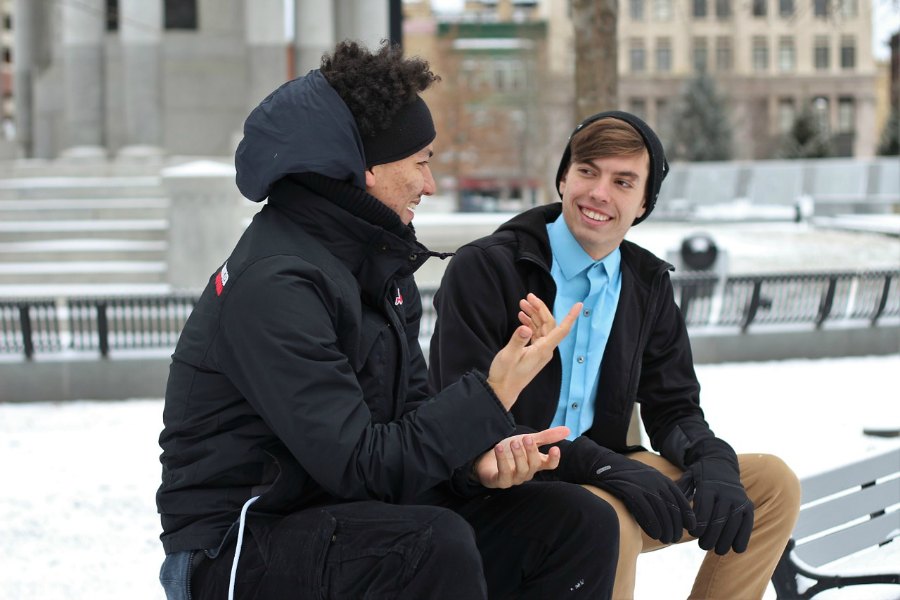 Jacob Richardson ‘20 is reportedly very thankful to be back in his hometown over winter break. He has been reunited with his family, and that’s nice and all, but what Jacob is really excited about is that he can once again coast by on the fact that he, indeed, goes to Yale.

“At school, I have to struggle to differentiate myself from every other student who wants to change the world with their economics degree and also goes to Yale,” Jacob said. “At times, I feel almost average. Here at home, though, I get to float on a cloud of imagined superiority provided by my choice of college.”

Jacob is enjoying his time at home by wearing Yale sweatshirts to local coffee shops in the hope that someone will engage him in conversation and by loudly describing the ups and downs of networking to strangers. At the few parties he has attended at home, Jacob claims to have “milked the whole Yale thing. Everyone is just so intrigued and wants to know what it’s like at such a prestigious university; I, of course, give the people what they want.”

”When I asked him where he went to school, he winked at me and whispered, ‘Yale’” said Alice, a girl attending a party at a local university. “I tried to ask him about what he wanted to do, but he started talking about the ‘amazing academic culture that surrounds him at Yale.’”

Unfortunately, this blissful time can only last a few more weeks. “It’s really going to suck when I go back,” Jacob admitted. “I’ll have to talk about my major, what classes I’m shopping, what I want to do with my life, and God knows I haven’t figured that out.”