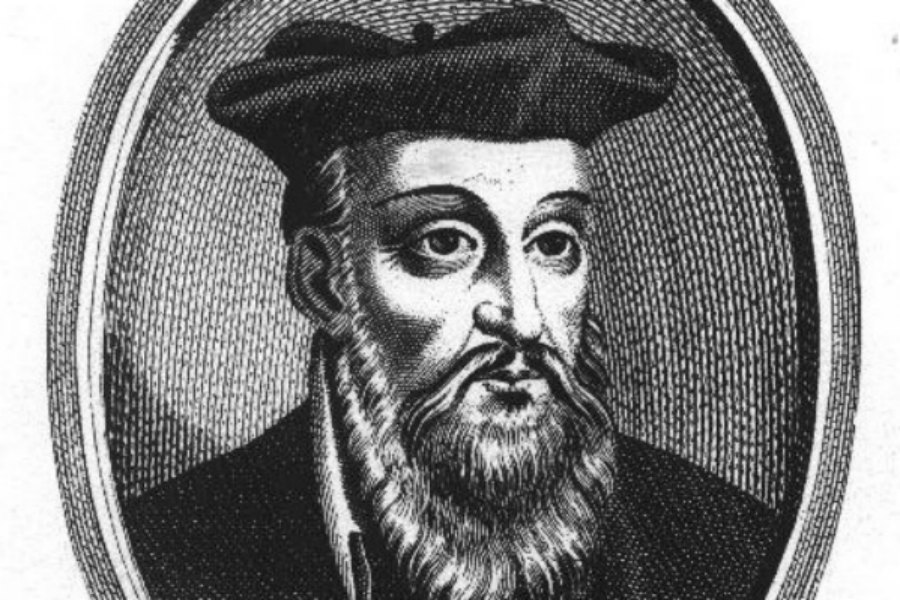 The nature of a democracy will inevitably produce a candidate with a tenuous grasp on the English language, nonexistent understanding of human decency, and a lack of awareness that he appears to be an actual orange.

Oil will emerge as the most coveted energy resource until its replacement by a fortuitous overabundance of bored retirees and cheaply produced human hamster wheels.

The human race will reach new heights in practicing moronic behavior, but they will learn to follow such behavior with the all-absolving phrase, “It was just a prank, bro!”

Same-sex relationships will be condemned until a blonde musician most famous for a song about second-hand clothing stores speaks out through his art.

Sovereign states will find a way to work out their differences through peaceful dialogue and it will be called the League of Nations and it will be a resounding success, probably.

Humankind shall attain its greatest achievement with the ability to transmit limitless knowledge instantaneously in the air to any part of the world, and 90% of it shall be used to share images of naked women.