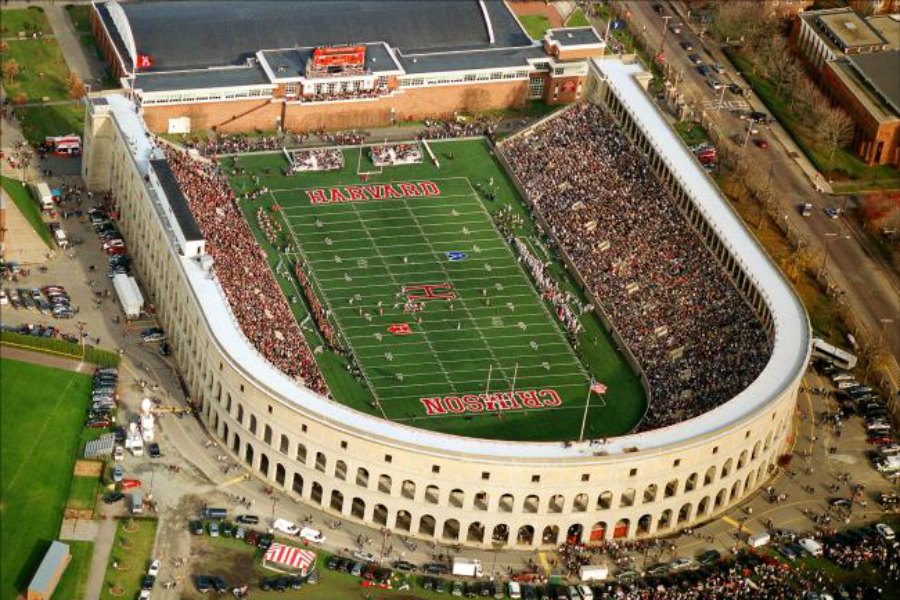 In a demonstration of its commitment to accurate and objective reporting, Fox Sports announced last night that it would release a new, corrected version of the article it published mere hours after the students of Saybrook College performed the traditional Saybrook Strip.

“We realize that our decision to publish the article ‘Naked Student Protestors Delay Harvard-Yale Game’ was a bit hasty,” said Eric Shanks, president and executive producer of Fox Sports. The online article called the naked Yale students “protesters” in its headline and went on to pose a series of rhetorical questions that created a distinct air of mystery:

“Ultimately, we have so many questions about the decision to go naked: Why? What was the reason? And on a chilly November afternoon in Massachusetts, was it worth it?”

The new and improved report, which Fox Sports plans to release later this week, aims to answer these questions.

“When revising the article, we wanted to cover all the bases: The taking off and raising of the shoes, the cult’s chant, the genitalia, the decision to perform the hedonistic rite next to the mysterious oblong area of grass,” said Shanks. “It’s clear these students were trying to create a bare-ass colored block in the stands that could be seen from outer space.”

When pressed for further information, Shanks responded, “Aliens. They were signaling the goddamn Martians to land on the field and threaten all of humanity. I mean, it’s obvious. Why else would a group of adolescents willingly decide to take off their clothes?”

“They couldn’t possibly have been intoxicated. Drinking is prohibited under the age of 21 in the state of Massachusetts!” he added.

Although the newly revised article will not include any actual testimony from Saybrugians, it will feature professional analysis from experts like Giorgio Tsoukalos, resident “ancient astronaut theorist” on the History Channel’s Ancient Aliens. The article will also consult the lady with the tinfoil hat who lives next door, the Oracle of Delphi, and my pet goldfish.