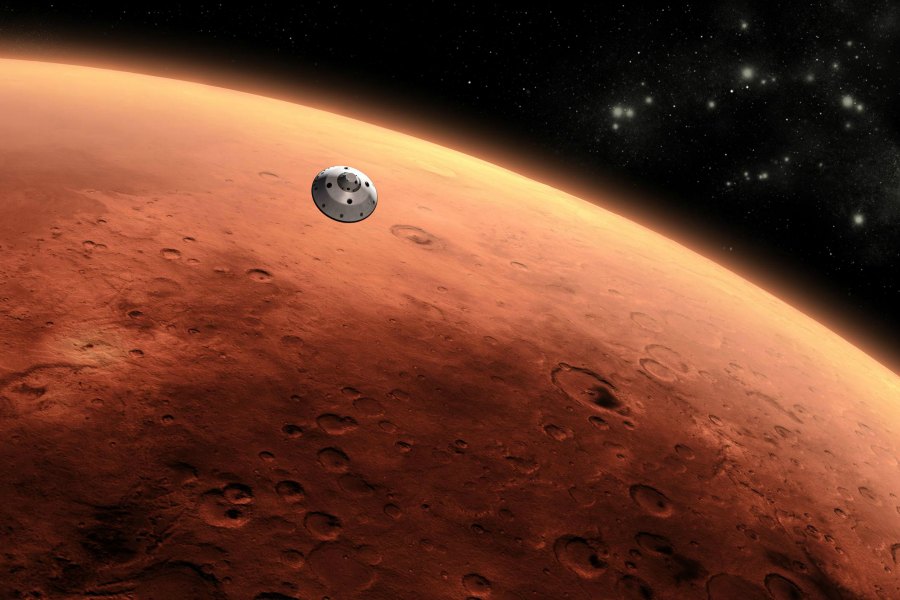 WASHINGTON, D.C. – In a historic op-ed outlining plans to send Americans to Mars by 2030, President Barack Obama told a dejected nation to just give up on Earth forever.

“Our problems here on earth are historic,” Obama said in the front-page CNN opinion piece. “Never before have our problems been so totally and irreversibly unworkable. I’m done. Let’s just scrap it already.”

Obama’s pivot toward another planet for humans to conquer and mishandle comes on the heels of a vitriolic town hall debate between presidential candidates Hillary Clinton and Donald Trump, panned as the most vicious primetime bloodbath in modern political history.

“The Earth provided an incredible community for billions of life forms to live and to thrive,” said the forty-forth President. “But now that we’ve ruined it forever, it looks like the right time to throw in the towel, hightail it out, and kiss this sorry little ball of dirt goodbye.”