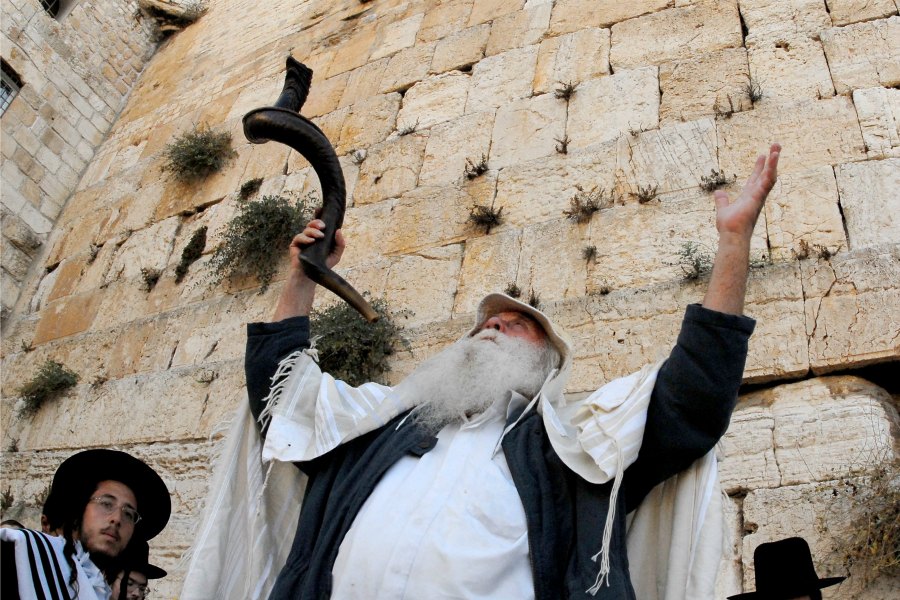 1. Instead of listening to prayers, replaying the plot of the Star Wars prequels in your head, only every character talks like Jar-Jar Binks
It’s bad enough that you’re daydreaming about Star Wars instead of focusing on repentance, but imagining characters played by Liam Neeson, Natalie Portman, and Samuel L. Jackson blathering away like Jar-Jar is just going to further enrage the Ruler of the Universe.

2. Bathing in sand instead of water
It’s easy to see how you might be tempted to do this in order to get around the prohibition on bathing on Yom Kippur. Unfortunately, it pretty much only works for birds, and God expects you to know that.

3. Saying “NOT!” after reading each line of apologies in the repentance prayers
When trying to win over the eternal compassion of the Lord, the last thing you want to do is project insincerity after each apology.

4. Getting around the requirement of fasting by living above a delicious restaurant and constantly sniffing the air to get a sense of the magnificent fare being prepared below, only to later be sued by the chef for payment and then have a judge declare that “for the smell of the food, must be paid the sound of the money”
While this is a classic fable that illustrates the fundamental alienation of the artificial human creations of monetary value and law from our sensory experience of life, deriving enjoyment from the smell of food still violates the spirit of the Yom Kippur fast. Mark this down as a “not-do.”

5. Placing shofar-sounding whoopie cushions underneath the pillows in every pew
Disrespecting the holiest day on the Jewish calendar is not going to earn you any points in the Book of Life. Save it for your cousin’s bar mitzvah.

6. Skirting the prohibition on wearing leather shoes by wrapping your feet in the untreated and still blood-drenched skin of a cow
Everyone makes this mistake once or twice over the years, but in the end you’ll just make a huge mess on the floor of the synagogue and ruin the experience for everybody else.