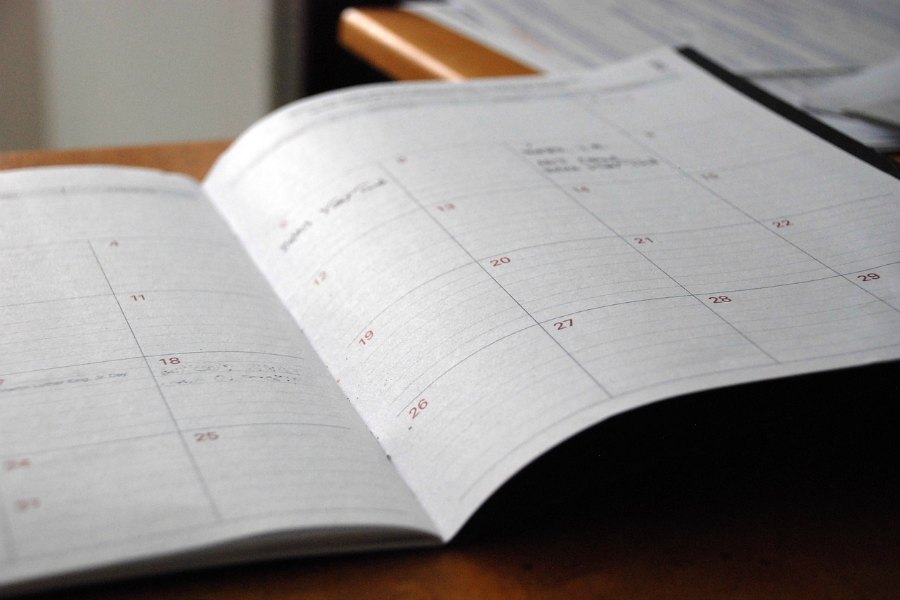 This article originally appeared in the 2018 First Year Issue

After weeks of shopping time slots throughout the day, colloquially known as “Blueballing,” most Yalies were able to identify a block of time which fit best into their days. First year students required the signatures of their freshmen counselors, as well as their roommates, and submitted their schedules first to avoid conflicts. Sophomores juniors, and seniors secured their schedules in the following days. Students living in single rooms were able to pre-register as early as September 2.

Yale sets itself apart from other large universities by allowing students to finalize their schedules in the first weeks of school, rather than in the summer prior to the first semester.

“Some of my friends were forced into choosing a schedule before they even knew their roommate!” a bewildered freshman reflected. “I was able to take my time and discover what really worked for me. Yale really beats off the competition.”

However, not every student is a fan of this delayed gratification.

“It’s hard, trying to balance so many potential combinations,” one student confided to The Record. “Sometimes I wish it were more straightforward,”

Students will retain their academic and masturbatory schedules until the completion of the fall term.