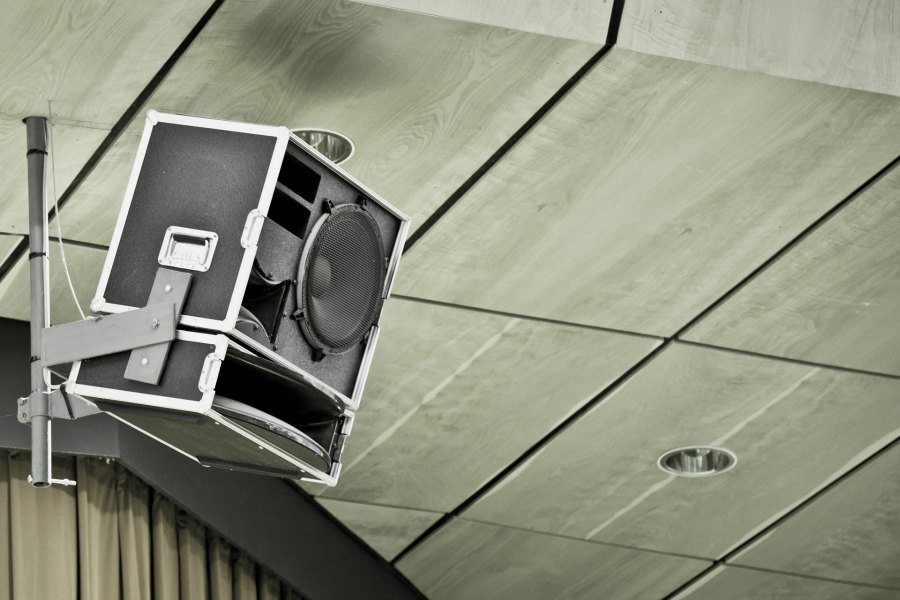 Last Monday, President Peter Salovey held an impromptu town hall meeting in Woolsey Hall to announce the launch of a University-wide public address system, a move he described as “the next phase in the evolution of campus-wide emails.“

“The idea first hit me as I was crafting my fourteenth draft of an important email. I thought, ‘Hey, what if I could just let my freeform thoughts flow out over Yale’s grassy intellectual spaces?’” a reinvigorated Salovey said. “Just think: Next time there’s a salient protest and everyone is wondering what my response will be, I can just go, ‘Fuck it,’ and think out loud over the PA system. Let’s see people try to accuse me of stalling then,” he continued.

“In truth, many of my maligned public responses arrived in an untimely nature last year simply because I couldn’t remember my e-mail password,” Salovey confessed during a poignant moment in his speech, “so a PA system seems like a practical step for the university to take.”

Students seated nearest to Salovey’s podium during the announcement conveyed conflicting accounts as to whether or not the Yale president teared up during his conclusion, in which he described in detail how he originally entered academia to earn some ‘fallback’ money to pursue his dream of becoming a radio disk jockey in the ‘70s.