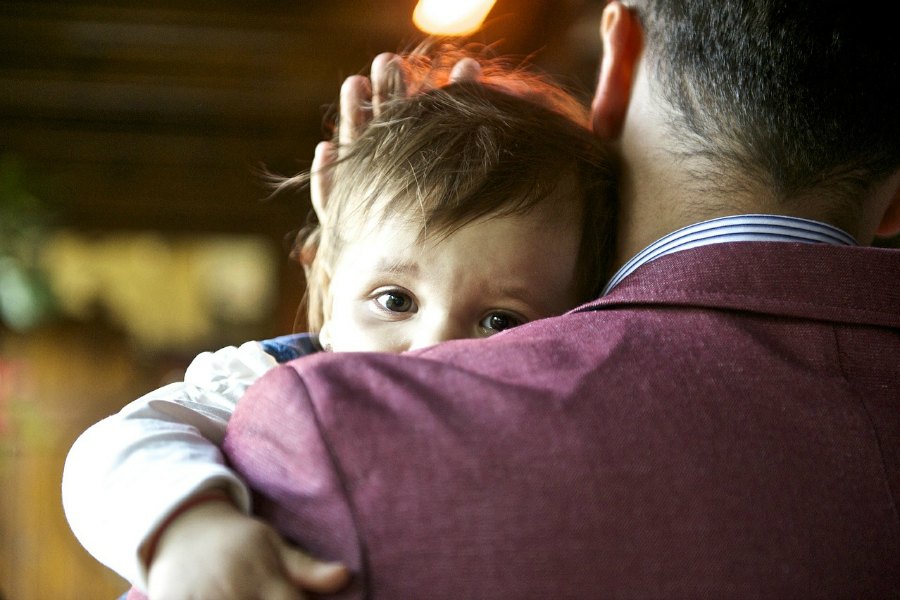 Last Tuesday, local man Frank Williams chose to name his firstborn son Lester. It is currently unknown why he made this terrible decision. Apologies to those who share a name with the newborn, but Lester is an awful name. Straight up. That’s simply the way it is.

“It’s just a name I wanted to give my kid. I really don’t see the problem,” Williams said.

The data shows, however, that this is a very serious problem indeed. Lester is an uncommon name, shared by only .04% of the population. But just because this name is unique, that does not mean it is acceptable. Research shows that, of those who know a Lester, 76% reported despising the Lester in their life. About 22% reported that they are able to tolerate their Lester, but never would go as far as to include him in any plans they are making. The remaining 2% reported that their Lester was their best friend, however these people were all named Humphrey, so it was kind of expected.

Patricia Williams, the mother of the world’s newest Lester, was not pleased with the name.

“I mean I just don’t get it. Why would he name our child Lester?” she complained. “It’s not even a family name. Like maybe if his dad were named Lester I’d understand, but it’s not. His dad’s name is Gunner. Gunner! That’s as cool as a name can get!”

Locals have created an organization to rally against Williams’ choice called Change Lester’s Name to Something Better Like Maybe Ryan or Ben or Gunner Like Lester’s Really Cool Grandpa Wow That Guy Is Cool Hey Did You Know That He Once Killed a Bear With a Knife Yeah I Did Know That Actually the Man Is a Legend. Williams, however, refuses to budge.

“I don’t care what they say or how much they beg me to change it,” he said as he spray-painted over a “Change Lester’s Name” sign created by CLNSBLMRBGLLRCGWTGICHDYKTHOKBWKYIDKTAMIL. “Lester is his name and that’s the way that it’s going to be.”