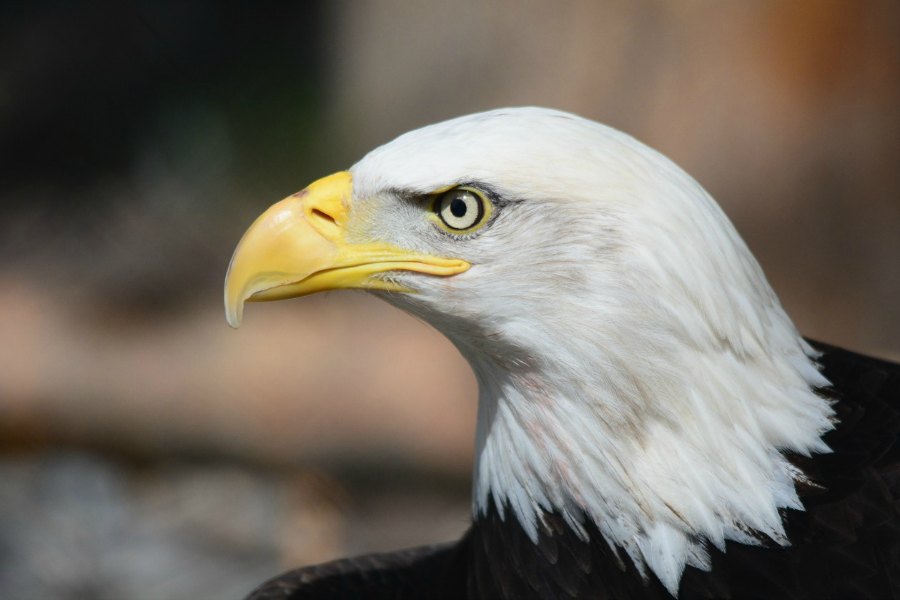 11:00 – President calls the meeting to order, and calls her fellow Republicans “the party of the future.”

11:03 – Ayn Rand’s ghost makes an impassioned speech about the un-diminishable value of the Dollar.

11:04 – John Smith ’18 points out the implications of the floating exchange rate system.

11:06 – John Smith ’18 accidentally stabs himself with a cash register.

11:10 – Ritual sacrifice to Grover Norquist – a third-world child is symbolically crucified at an altar labeled ‘supply-side’

11:14 – Jimmy Lewis ’17 asks whether a recent proposal can be aborted due to clear and massive defects.

11:25 – Social Chair Christian Taylor ’17 begins flashing a strobe light into the eyes of various members of the committee.

11:30 – Corporations are given their designated two minutes of free-speech time.

11:31-32 – The representative from ExxonMobil plays Led Zeppelin’s ‘Stairway to Heaven’ backward on speakers while waving a pendulum in the President’s face and chanting in Aramaic.

11:33 – Abdul Khan ’18 is accidentally tased due to his sudden withdrawal of a flashlight from his pocket. Security officials state they thought he might have been reaching for a lighter, and smoking is banned within Yale buildings. All committee members swear Abdul Khan ’18 was making threatening gestures, like holding his hands straight up above his head ‘as if to pounce’ upon the heroic security officials.

11:35 – Treasurer gets in handout line to collect $1000 check from the Yale Undergraduate Organizations Fund.