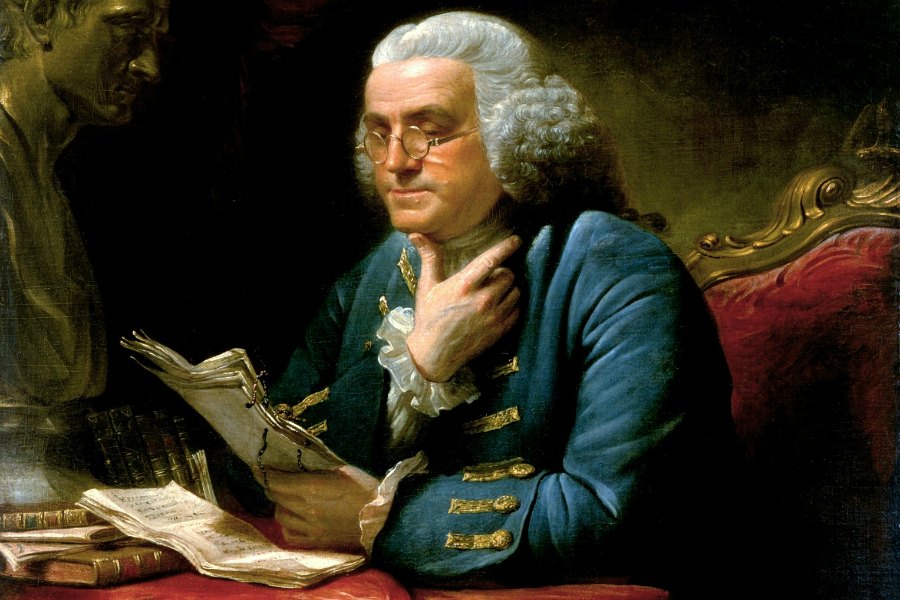 Well, I’m going to come out and say it, guys: this is kind of awkward.

On Wednesday, Yale University President Peter Salovey announced that one of Yale’s new residential colleges would be named after me. Of course, I appreciate the honor. I am one of America’s most famous politicians, diplomats, inventors, and seducers of French aristocrats. And of course, this is a victory for Gout-Ridden-Americans everywhere. But I just have to ask…why?

First of all, I didn’t even go to Yale. I literally didn’t go to any college. I may have an honorary degree, but so does Bill Cosby. Plus, if the Yale Corporation was going off of honorary degrees, they could have done so much better. What about Wilma Mankiller, first female chief of the Cherokee Nation? Mankiller College would have been an awesome name.

It’s true, I did correspond with Ezra Stiles, who was president of Yale at the time. But he talked with a lot of people; we were never exclusive.

Plus, I founded Penn! So I already have an Ivy League school that’s dedicated all kinds of things to me. They even have a statue of me that people drunkenly pee on! What honor could be higher than that? And I founded another college too, which is now Franklin and Marshall. I mean, they put that dingus Marshall up there with me on the seal, but it’s still named after me! So really, I’m all set as far as college naming goes.

I guess there’s nothing left to do but rub this in Madison’s face. The best he’s got is the capital of fucking Wisconsin. Speaking of fucking, I’ll be on my way. If you need me, you know where to find me: inside a French woman.