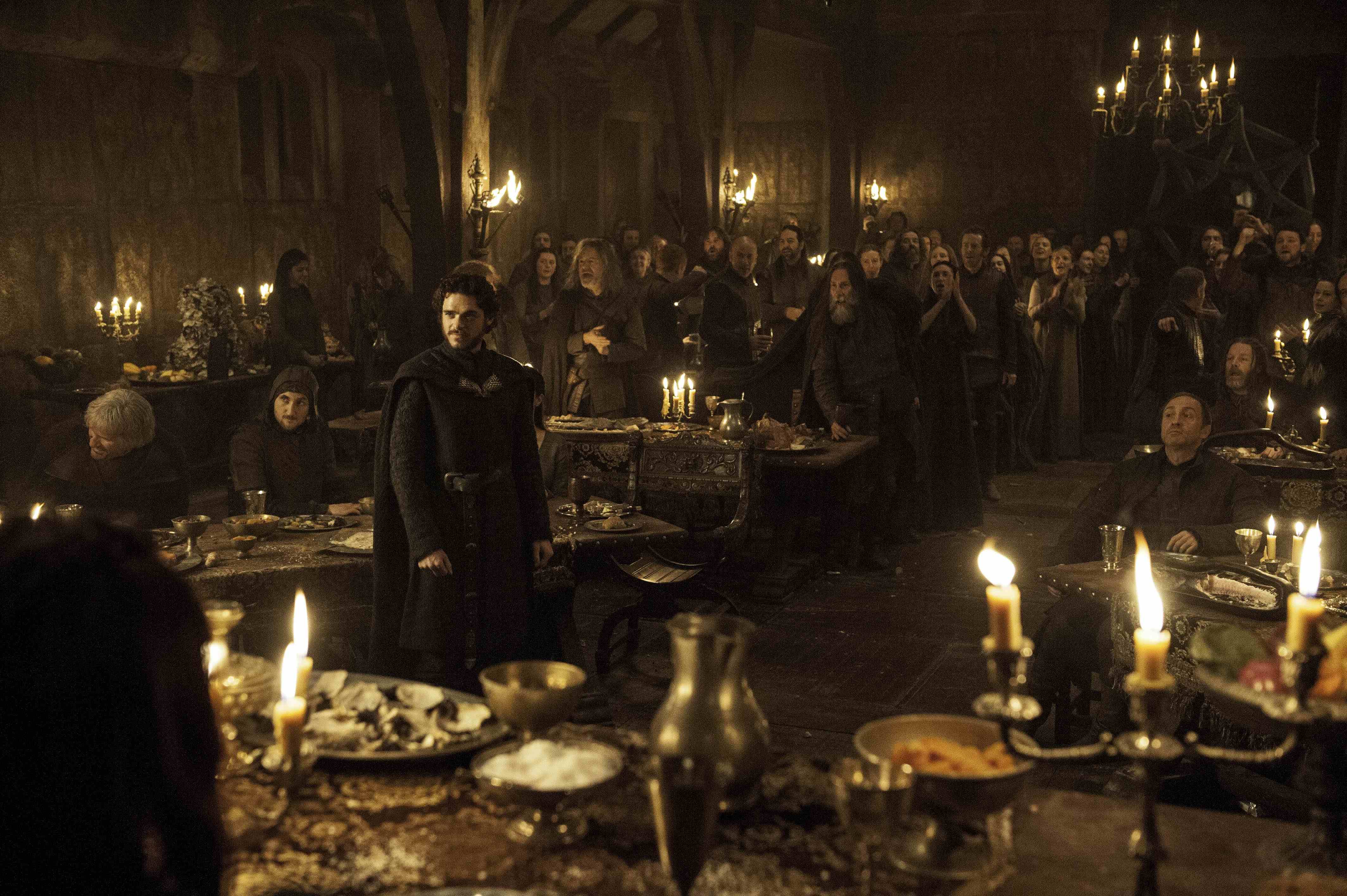 Adapted from George R.R. Martin’s award-winning A Song of Ice and Fire novels, HBO’s record-breaking hit Game of Thrones returns for its sixth season this Sunday, and fans around the globe couldn’t be more excited to once again watch as their favorite characters are gruesomely killed off. For our readers who want to celebrate this joyous occasion the right way, the Record has created a ten-step guide to throwing your friends a truly unforgettable GoT premiere party.

—M. Abuzalaf and A. Ringlein