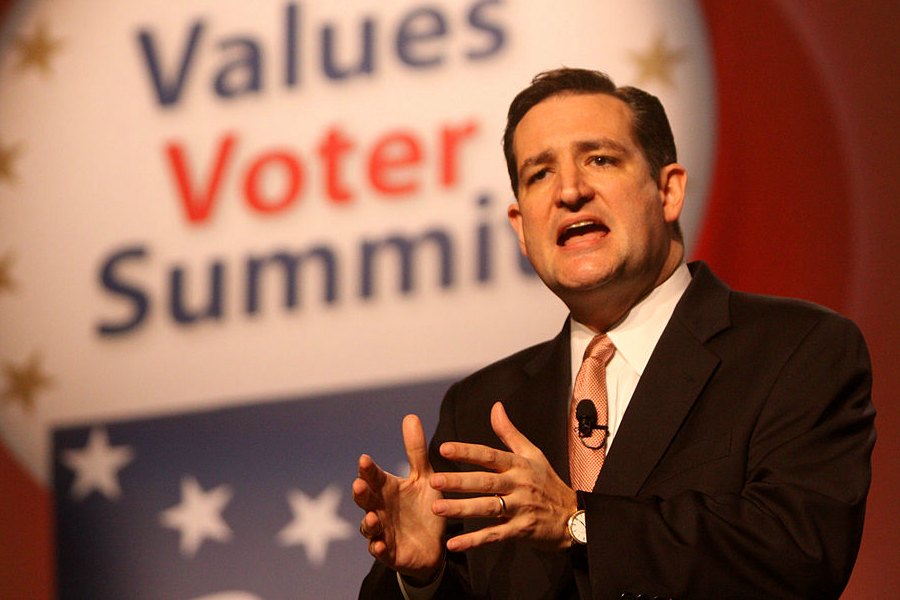 Houston, TX – After allegations of his extramarital affairs surfaced online, aides for Republican presidential candidate Ted Cruz denied that there are five women in the world willing to sleep with him.

“The story is absolute garbage,” said Cruz deputy campaign manager Andrew Copeland. “The idea that there are five women who’d be willing even to make eye contact with him for any period of time is laughable.”

“How could this possibly be true?” Senator Cruz said to reporters on Friday. “It’s hard enough to find a single woman willing to vote for me.”