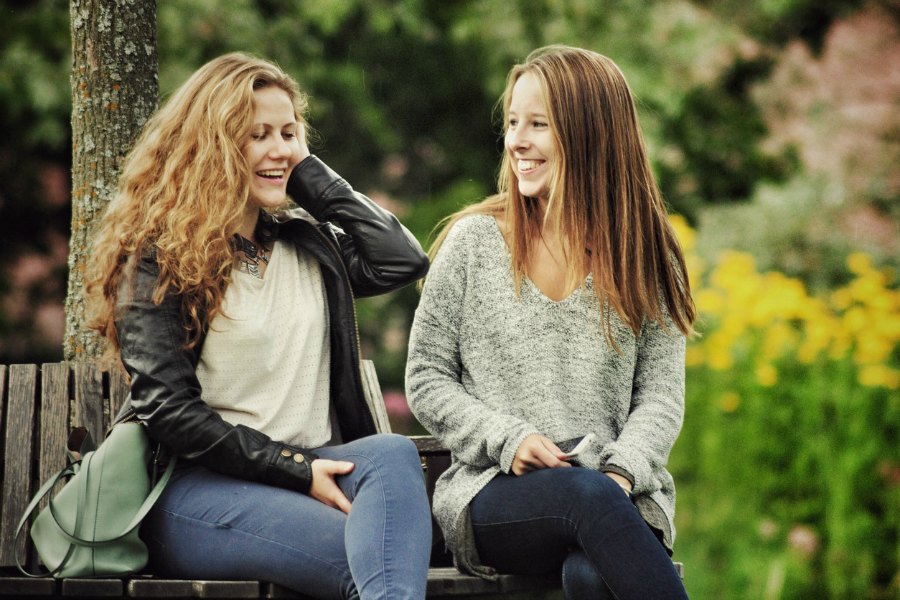 NEW HAVEN—Jessica Taylor, SY ’19, and Meghan Connors, CC ’19, plan to get a meal sometime, they announced, loudly, this past weekend.

Sources say the plan was made at Silliman’s Sunday brunch. Taylor, who requested the shared meal, accosted Connors, who was trying to recuperate from the previous evening’s Zeta Late Night.

According to Connors, Taylor was “a great girl to talk to during BDD,” but really, things have “just gone too far.” “No one can be ‘BFFLs’ after just two days, it’s absolutely ridiculous that [Taylor] thinks we are so close. So what if we both like Gossip Girl and are going to be history majors? What monster wouldn’t find Chuck and Blair’s tumultuous relationship enchanting?”

Connors said she was astonished that Taylor would have the nerve, with “absurdly healthy fruit,” to sit down, say, “Good morning!” and start talking about the history class they were both shopping.

At the time, Connors reported considering changing her major to astrophysics despite only having taken a semester of calculus before dropping it with a C-.

Connors realized she had to get rid of Taylor. “There was absolutely no way I was going to let this girl talk to me for the next thirty minutes,” she reported, “That’s just enough time to watch a quick episode of Gossip Girl.”

“Wow, I would love to get lunch with you sometime!” Connors squealed, according to onlookers, grabbing both of Taylor’s hands and squeezing them.

The two girls briefly discussed Jason, “that cute guy from the first Woad’s,” and the way that they “used to talk so much at the beginning of the year, but it’s crazy how things changed when classes started up”

Connors had in fact forgotten about Jason, reporting later that he “was so three months ago.”

Witnesses report that Connors then made plans to get lunch with Taylor, “like, about noon at Commons?”

At press time, Taylor was reported to have texted Connors at 11:30 on Tuesday, saying “omg i just remembered i have sooo much reading to do. I can’t make it :(”