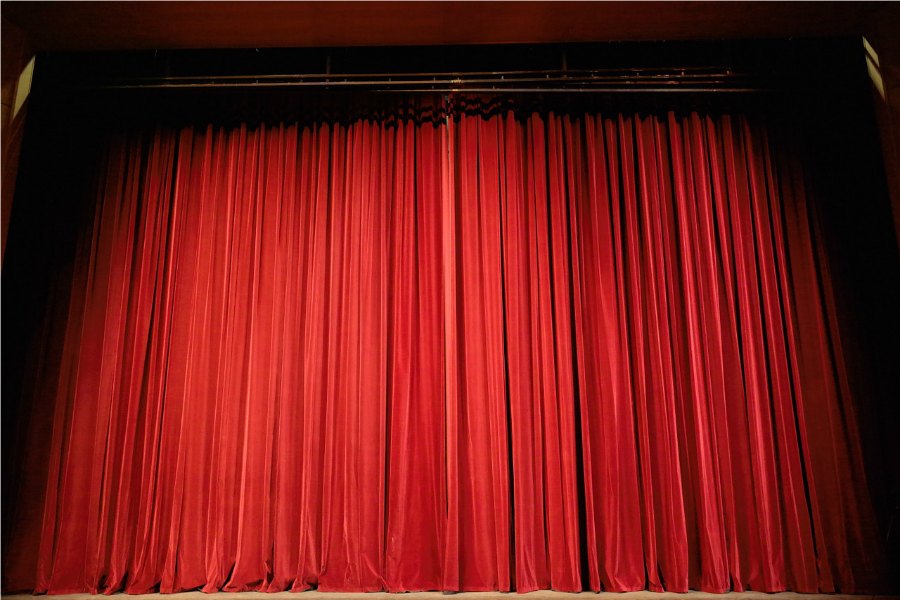 ALBANY—Tragedy struck Hunter Middle School yesterday, as the voice of Aidan Jacobs, the school’s star actor—the Willy to their Wonka, the Lion to their King, their Beauty and their Beast (yes, both)—dropped three octaves.

“It all happened so quickly,” said the school’s drama teacher, Mr. Piali. “One week he tried out and got the part of Shrek, the next week he told us he had laryngitis… I should’ve guessed then, but I was in denial. And the next week was it – Hades came in on his chariot and took him to the underworld.” At this point, Mr. Piali found himself unable to choke back his tears, and he continued to sob for much of first and second period, at which point the reporter left the room.

Rumors have since been flying that Aidan has been reassigned to the role of Donkey.

“Absolutely devastating,” commented the school principal in a statement. “He was carrying the school, really. Without theater, what will we turn to? Band?”

Declaring a state of emergency, the school met with Aidan’s family to decide on a course of action.

“We considered hormone treatment,” said his mother, mentioning that Justin Bieber, a teen celebrity of what she described as “comparable status” to her son, had done the same to keep his voice. However, after careful consideration, the family decided against it as they were “worried about the side effects,” which they said included owning pet monkeys and crashing Lamborghinis.

When Aidan was interviewed in private, he smiled and said, “Hey, maybe I’ll get a girl now!” However, precisely on the word “girl” his voice cracked, and a solemn tear rolled down his cheek.