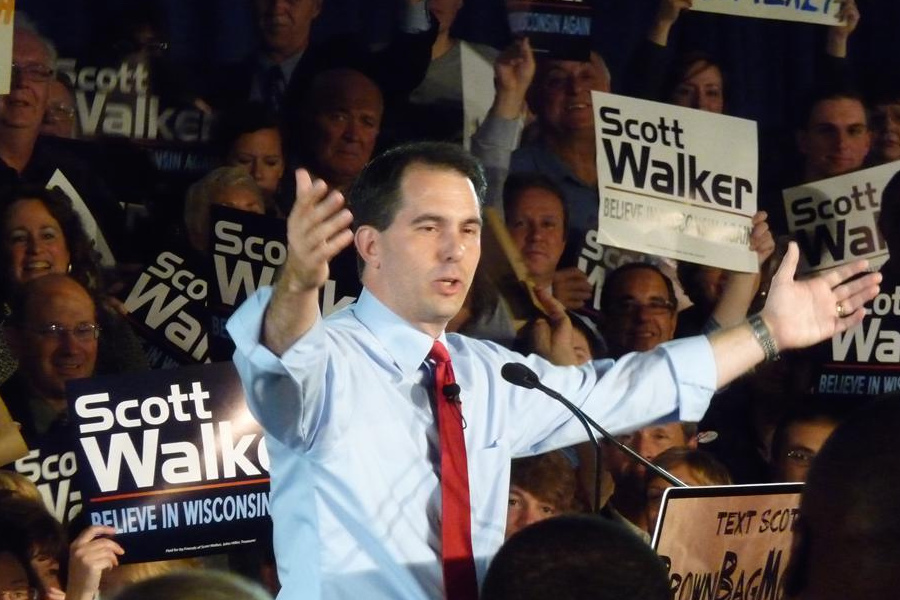 MADISON, WISCONSIN – Republican presidential candidiate Scott Walker revealed on Monday that he is suspending his campaign, and then immediately announced plans to run for alder of New Haven’s Ward 1.

“I have always loved Ward 1,” Walker said at Monday’s press conference. “You could even say it’s mynumber-one ward!” he continued, to no laughter.

Decrying the level of discourse in the Republican presidential primary, Walker said that, after a quick Google search for “other elections I can run in,” he discovered a passion for New Haven politics.

“What the fine people of this city need is a leader with a proven track record,” Walker said. “Ward 1. Jobs. Conservatives. Economy. Wisconsin.”

“I welcome Governor Walker to the race,” his Democratic opponent, Sarah Eidelson ’12, said in a statement. Eidelson also noted that she and Walker have already met, as part of her ongoing Knock On Every Door in America Multiple Times initiative. 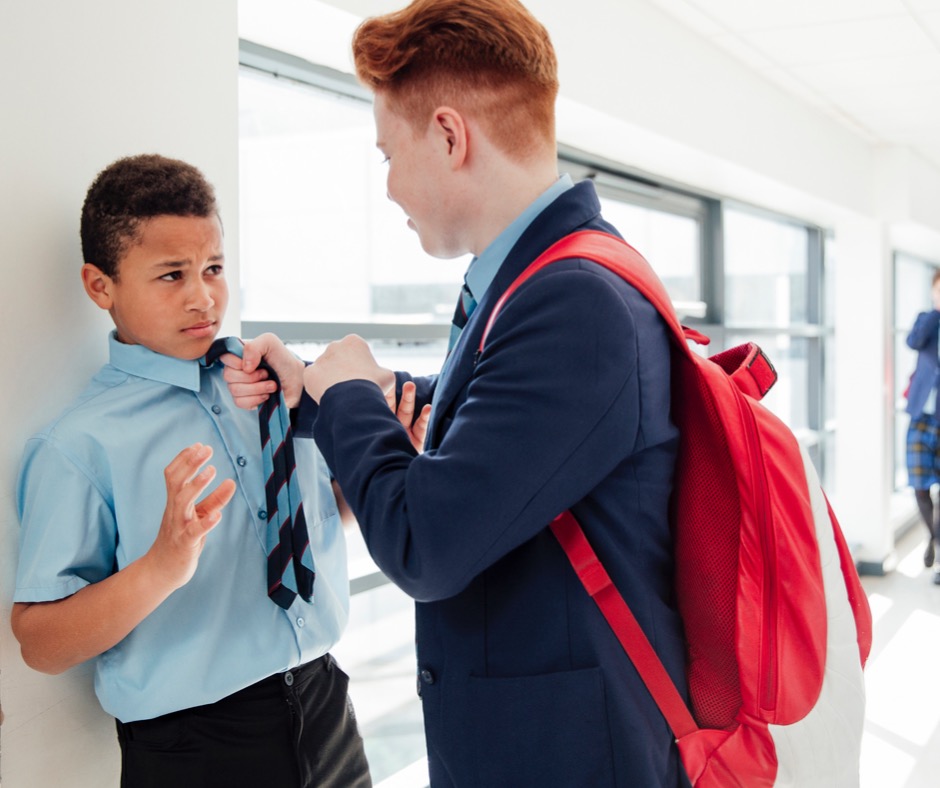 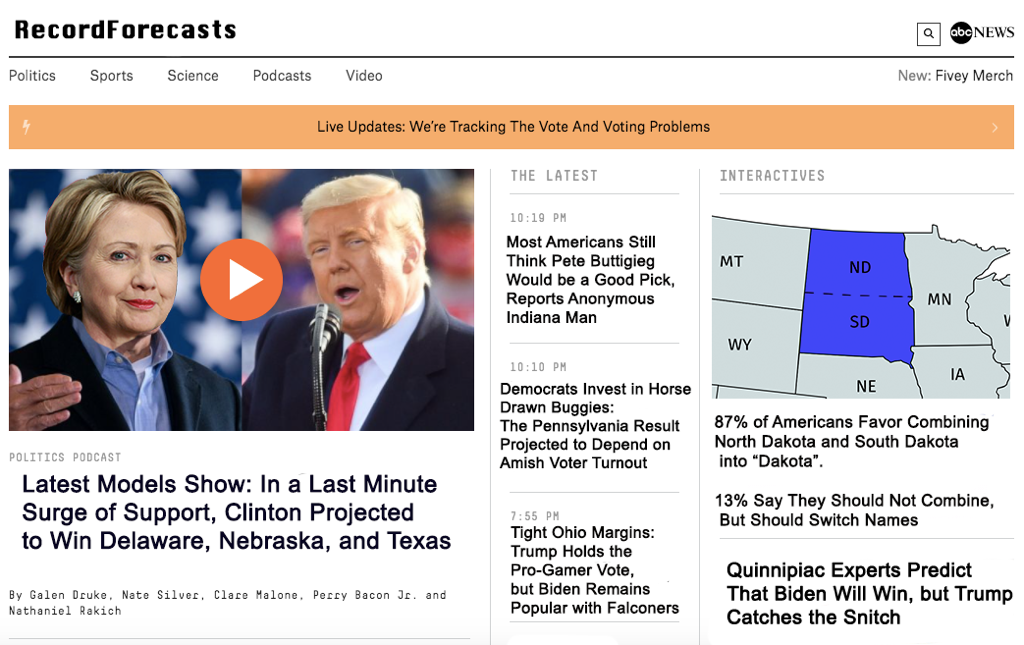 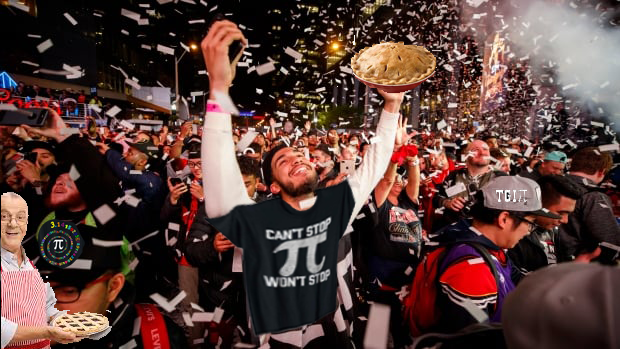