A spectre is haunting Europe – the spectre of the Yale Record Online. We’re back this week with the start of the 2022 Football World Cup, which, for you Americans out there, is an event much like the UN. Each country is equally represented by delegates who compete fiercely to win and are willing to cast a blind eye on slavery (both). Some unlikely upsets this far include Japan beating Germany 2-1, Argentina losing to Saudi Arabia 1-2, and women being allowed onto the pitch for the first time in the event’s history. Tragically, the obvious #1 seed Wales is doing quite poorly, only managing a 1-1 tie against FIFA titan United States. Watch for more unbridled nationalism from your “anti-racist” European friends as tensions rise. Above all, watch the Most Beautiful Game. I wish someone would kick me like that.

Despite being favored in international football, Brazil is less comfortable dealing with its internal struggles; Bolsonaro has now officially contested last month’s election results after a three-week media silence brought on by a skin disease that prevented him from wearing pants. Diehard supporters agree this was a wise and decent maneuver and continue to support him in riots: “I’ve given him everything. If he wanted my silk pants, by God, I’d give ‘em. Real breathable fabric,” said Antõnia Souza, 22, when interviewed by the Record in Cuiaba, Mato Grosso on Thursday. The whole thing really brings me back to Roman times; back then, no one was allowed to wear pants. A main point of contention between Bolsonaro and president-elect da Silva is the protection of the Amazon rainforest, which Bolsonaro wants to cut down and turn into artisan wooden dildos to pleasure himself and his agribusiness friends. Presumably. Not because that’s what I would do if I were him, though.

Brazen attacks on democracy are, like The Yale Record, also online, as the Elon Musk Twitter fiasco continues to unfold. The platform is going downhill, advertisers pulling out in droves, but at least Musk is a man devoted to centrism. He has even recently reinstated the greatest centrist of the past decade: Donald Trump. Why are advertisers leaving? The now-rescinded ability to impersonate any company has proven once again that satire is more harmful to brand image than bombing brown people. Here at Yale we only use the N-word from the comfort of the Tory Party, and are thus not responsible for its 500% increase in frequency on the platform. The Tory Party doesn’t know how to use the internet. Who knows? Maybe that’s the way to be. Either way, Musk is the man of the hour now. Demanding “extremely hardcore” commitment from employees, Musk demonstrates his work ethic as CEO of 5 companies, positions so draining he has to unwind in hour-long spats of Twitter replies. Musk, a successful father of 10 children, is so in tune with a child’s mind that he’s firing all employees who won’t share their Lunchables™ with him. If I had 10 children I would eat one of them instead to see what they taste like.

What else is current? I guess we just had Thanksgiving and Black Friday, holidays which have a lot to do with killing people and killer deals (respectively). I had a lovely conversation with my uncle’s family about the true meaning of Christmas. I guess that’s my family too. Huh. A lot of people don’t get Christmas. Like they don’t get it, not just that they don’t have it (we here at the Yale Record know it’s normal to be Jewish). The true meaning of Christmas is actually a traditionally Christian celebration where gifts are exchanged at the end of December. However, despite that wonderful conversation, the Thanksgiving turkey rush was marred by the untimely death of millions of poultry due to a bird flu outbreak. We will now observe a minute of silence for those fallen in the line of duty, the necessary fight to feed a starving nation.

Coincidentally, moments of silence also happen when someone at the YDN tells a joke. The WKND is fun and all, but they’re not giving us real analysis: only The Yale Record can tell you that in Real Analysis I (Math 255), flawed problem 3 of Homework 9 has been corrected by Professor Franco. In other Yale updates, most people are reportedly back from break and ready for more. More what, you ask? More of the Record Perspective! That’s all for now, but we’ll be back next week. 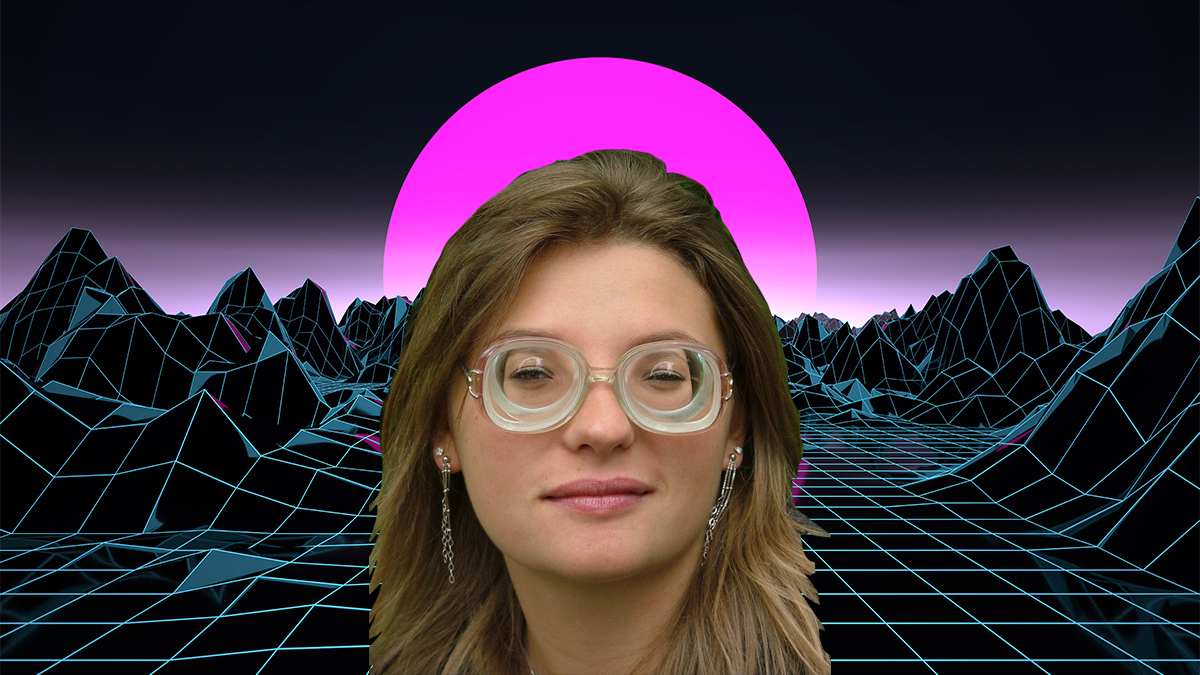