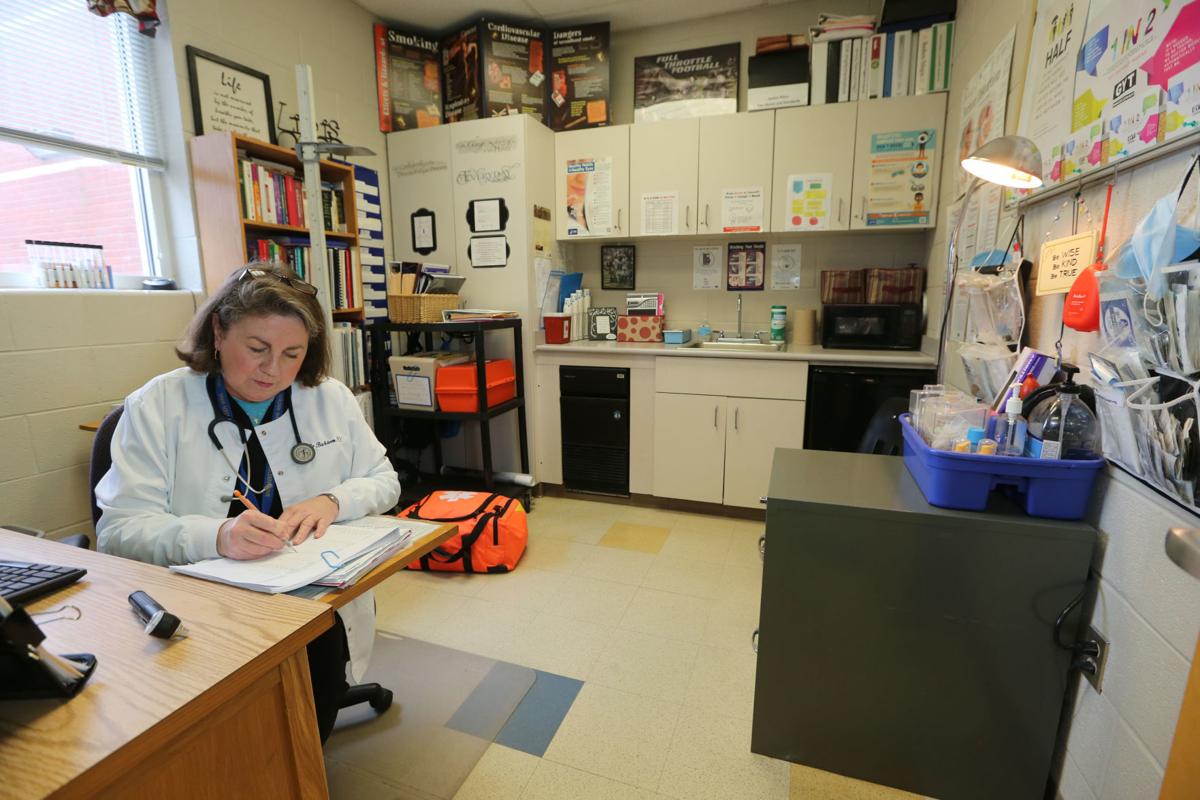 This article originally appeared in the Just for Kids Issue, completed in March 2020.

SEATTLE, WASHINGTON—In what school nurse Amy Silverstein fears could be the start of an epidemic, second-grader Harper B. was tragically diagnosed this Thursday with a chronic case of cooties.

“It’s always hard to see someone contract this illness,” said Silverstein. “Cooties affect us all, regardless of age, gender, or race. We have to be here for each other during this difficult time, and remember to get tested regularly.”

Harper’s classmates have already begun to avoid her in the halls. Experts can only speculate about the toll this will take on Harper’s popularity ratings, which were at an all time high last week after she was seen comparing hand sizes with Justin L. in the cafeteria. Justin L. has since been quarantined, and his hand was amputated at the wrist by the school nurse as a precautionary measure.

“I think Harper’s great and all, but everybody knows cooties are contagious and I need to look out for myself,” said Harper’s best friend Megan H., who refuses to sit next to her in Language Arts and has started wearing a surgical mask to school.

It’s still unclear how exactly Harper contracted the illness, but experts suspect that she has been washing her hands for less than 20 seconds, forgetting to cough into her elbow, or spending too much time being a guy’s girl at recess. While this outbreak persists, students are advised to be on the lookout for common cooties symptoms, which include but are not limited to peeing on the toilet seat, excessive diarrhea, and an inability to stay quiet during fire drills.

At press time, Harper was seen waiting in the nurse’s office with fellow classmates Josh B. and Caden R., who were recently diagnosed with Ligma.