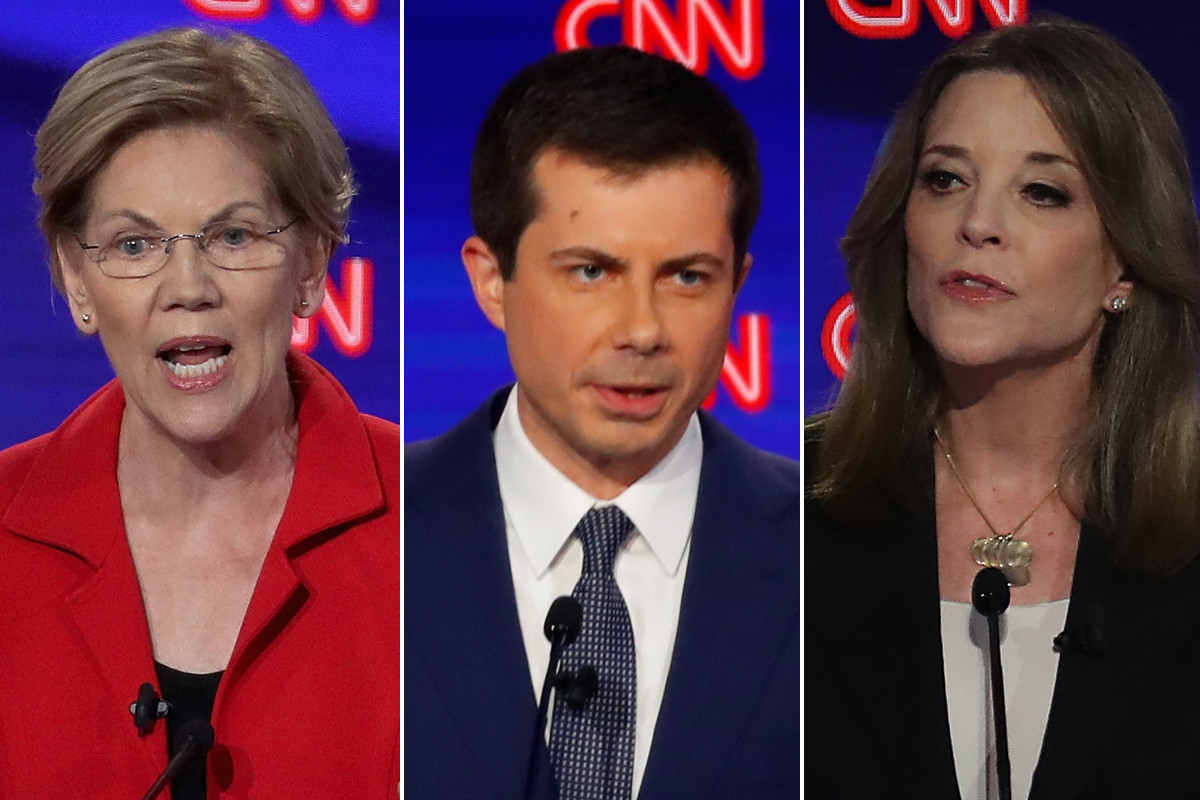 When Kamala Harris and Joe Biden sparred over healthcare: Their back-and-forth was drowned out by Mom and Dad sparring over whether Dad has a thing for the cashier at Boomerang Car Wash or whether his 2007 Honda Civic actually needs deluxe hand waxing three times a week.

When Tim Ryan challenged Bernie Sanders’ medicare for all proposal: Ryan’s rebuttal was interrupted by Mom’s remark that “Wow, Tim Ryan is so tall!” to which Dad replied, “IF TIM RYAN IS SO FUCKING TALL AND DREAMY WHY DON’T YOU GO MARRY HIM?”

When Bernie Sanders stripped naked and yelled, “IF 44 MILLION AMERICANS ARE UNCOVERED BY PUBLIC OR PRIVATE HEALTH INSURANCE, THEN I GUESS I’LL BE UNCOVERED TOO:” That shit was intense.

When Andrew Yang appeared onscreen: This caused dad to lock eyes with Yang on the TV. You could cut the sexual tension with a knife. Mom then grabbed an actual knife and screamed “You never give me sexy eyes like that, Richard! Only Andrew Yang and the cashier at Boomerang Car Wash!” This successfully cut the sexual tension, but not before Dad managed to send a shirtless selfie to info@yang2020.com, along with an excerpt from his favorite Shakespearean Sonnet: “Shall I compare thee to a universal monthly dividend?”

When John Delaney argued against radical progressivism, saying “Folks, we have a choice”: Dad laughed and said “Delaney’s receding hairline didn’t have a choice!” In response, Mom aggressively rubbed Dad’s bald head and called him a “beach-ball-ass shiny headed nincompoop who could single-handedly reverse climate change if he stood outside in the sun at high noon.”

When Bernie Sanders announced that medicare for all would include dental care for senior citizens: Mom scowled, remembering how Dad permanently ruined the kids with his tooth fairy routine, dressing as a magical fairy and purposely waking up the kids to perform fully choreographed songs and dances inspired by his favorite broadway musicals, such as, “You Can’t Stop The Teeth” (Hairspray), “Tooth-morrow” (Annie), “Tooth Memory” (Cats), and his favorite, “Jesus Christ, Tooth-Perstar.”

When Kirsten Gillibrand questioned Joe Biden’s stance on working women: This happened directly before Mom questioned Dad’s commitment to cleaning the dirty dishes from last week’s Taco Tuesday dinner. Dad sulked into the kitchen, but then decided to juggle the dishes instead of clean them. Mom stormed into the room with a garden hose, yelled, “TRY JUGGLING NOW,” and proceeded to blast every last pico-de-gallo-stained dish out of mid air.

When Booker said to Biden, “You’re dipping into the Kool-Aid and you don’t even know the flavor”: This was interrupted by Mom asking Dad for a divorce. 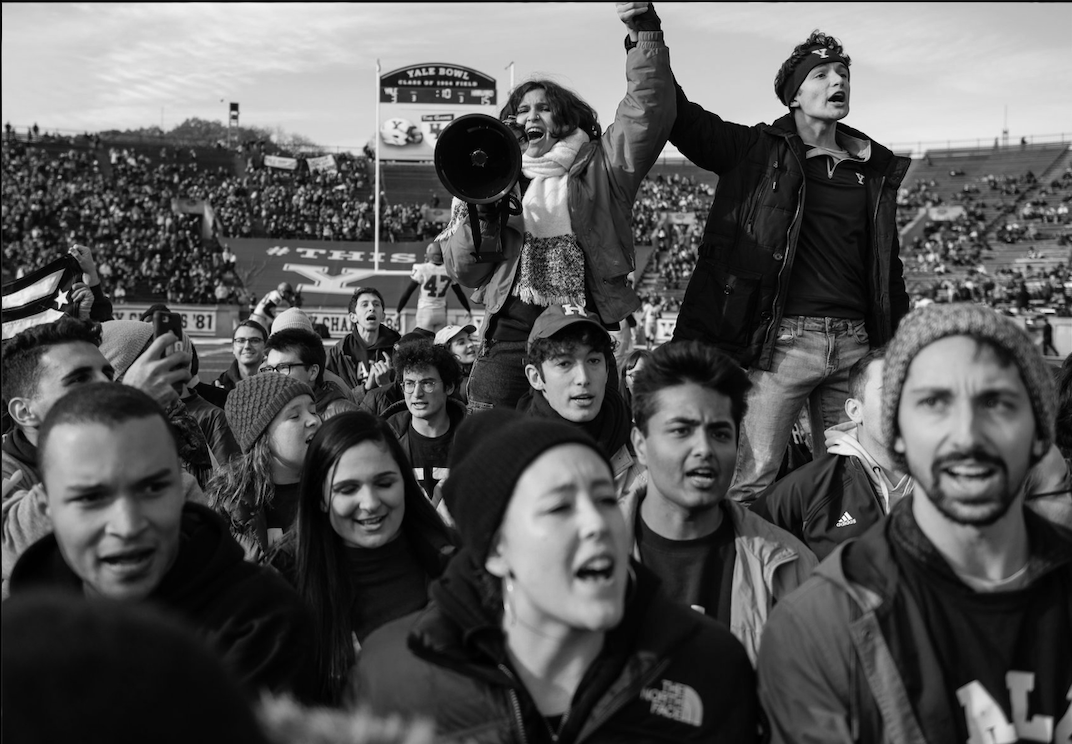