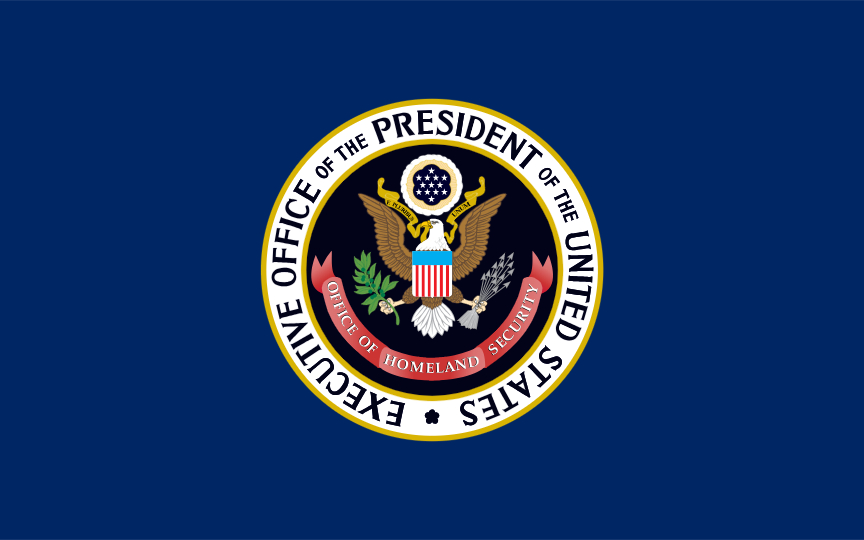 SOUTH OTSELIC, NY—Hailing it as an “inspired example of multi-agency cooperation” and “tactful use” of breaching charges placed against the door of the Brown family rec room, Secretary of Homeland Security Kirstjen Nielsen announced Tuesday that the slumber party—referred to as a “sleeper cell” in Snapchat pictures of the late-night rec room—of local teens Greg Brown, Scott Mathers, and Ben Aberson was successfully moved from the basement of the Browns’ house to that of an unlisted government blacksite in northern Virginia.

Scott Mathers, released early after being assessed as a “non-threat to everybody except perhaps members of his immediate family,” testified to the “wild turn” the party took after changing venue. “Like, when they said they were going to waterboard Greg, I suggested that they use warm water instead of cold.” According to Scott, after Greg, strapped to an inclined board with his head at the bottom, received his fifth bucket of warm water in 10 minutes, all poured on a sodden towel placed over his nose and mouth, Greg “like totally pissed himself.”

“It was exactly what we’d practiced for. When the NSA flag came through the coalition was almost entirely ready to go” said Nielsen.“ All that remained was getting Greg’s parents onto the team, and after that we were able to have a Blackhawk wheels-up in five. Granted, we didn’t expect to find the targets ‘swordfighting’ with their penises,” but that’s why you prepare for every possible scenario.”

Greg Brown’s whereabouts remain unknown as of press time, but Brown and Mathers are already discussing plans for their next sleepover, hoping to call it ISIS, or the “International Summit In Sleep.”