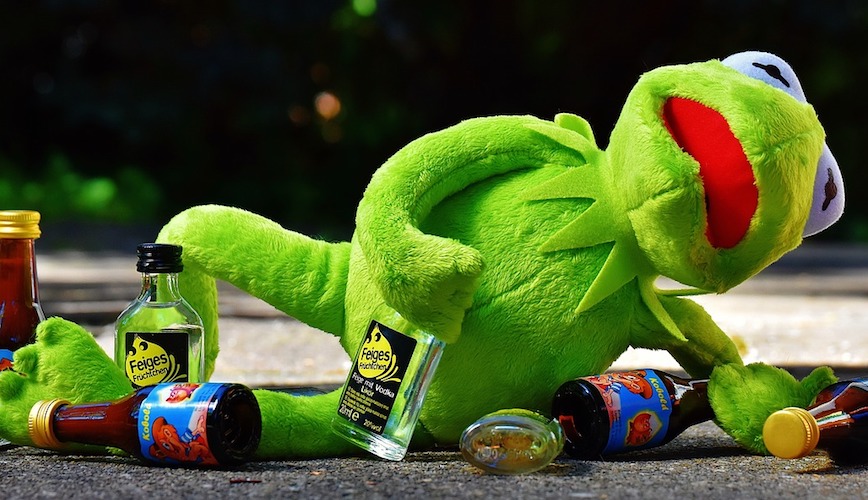 Finesse Mitchell of SNL fame doing stand up about Mike Wazowski from Monsters Inc. at the Laugh Factory in Las Vegas: This guy gets goofy. His hilarious set about the Billy Crystal-voiced sidekick in Disney Pixar’s Monsters Inc. always leaves me lying frozen in fear.

Mike Wazowski from Monsters Inc. performing his own stand up routine: This is mostly just that scene in Monsters Inc. where he burps up his microphone. I physically cannot let out the big chuckle this bit deserves, but I try my best.

Kermit the Frog: Absolute silliest moment is when he comes in singing Rainbow Connection in a little cowboy hat. I cannot move or speak, but if I could, I would stand up and say, “Now this is silly.”

The inspirational speaker that spoke at Camp Athena Leadership Camp For Girls when I was nine: Should probably talk to my therapist about why this guy keeps coming back.

The entire cast of Gremlins: The entire army of gremlins congregates to recreate various silly scenes in the movie that happen before the plot gets too tense. Thank goodness: those other scenes are too scary! 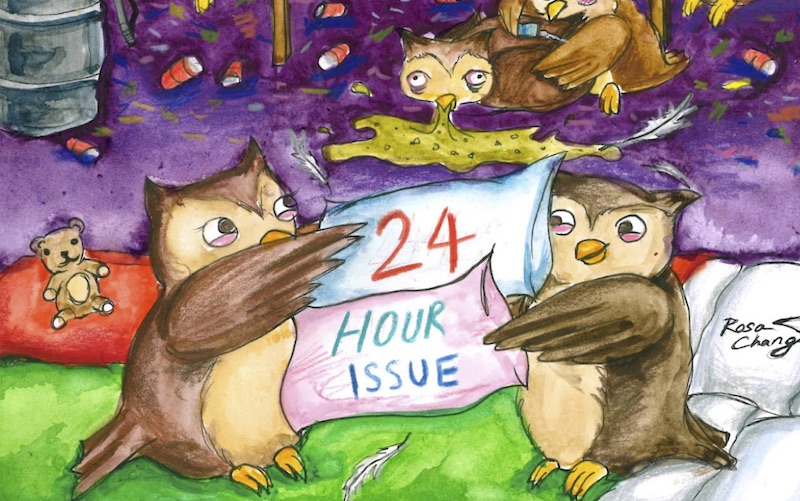