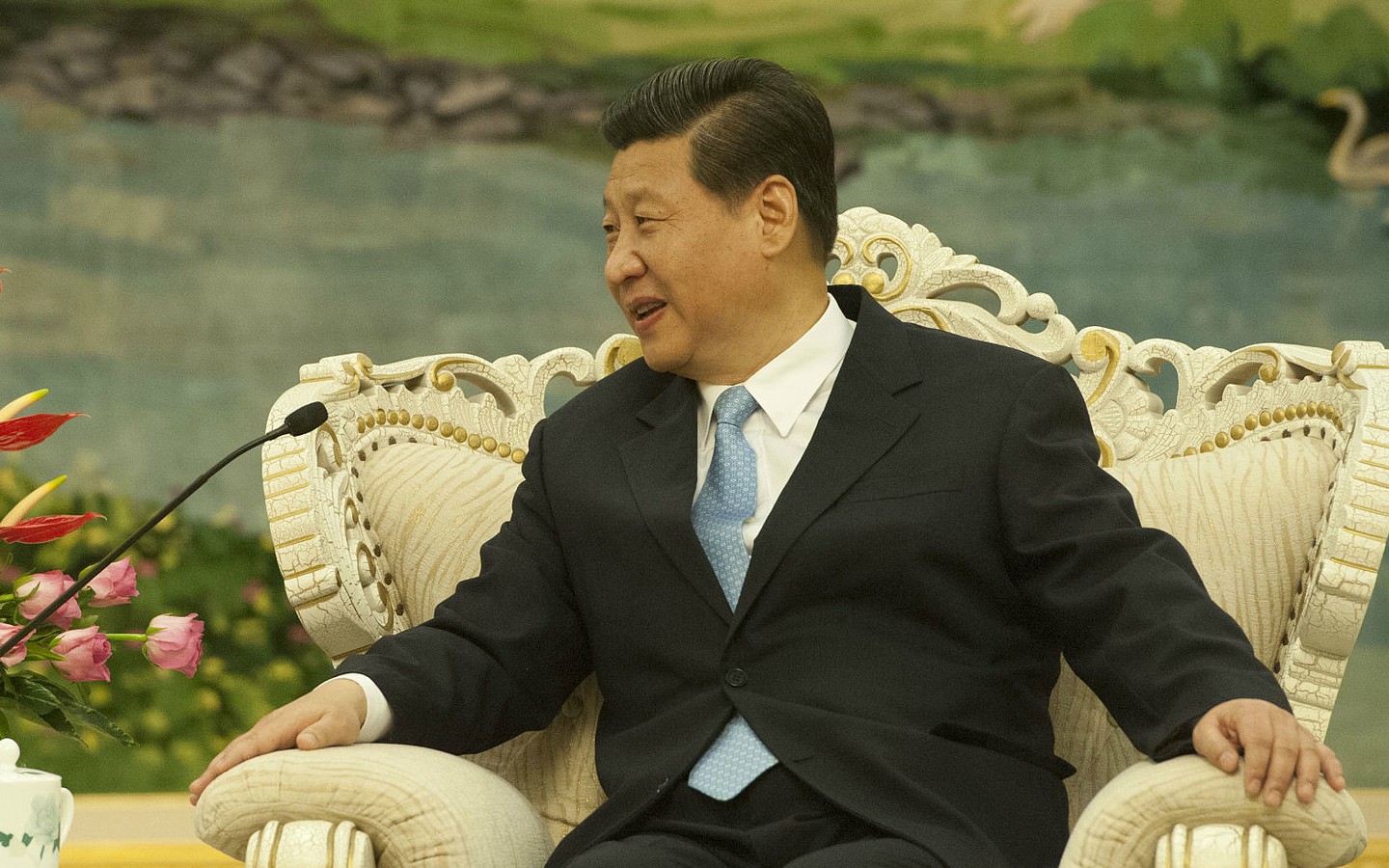 BEIJING, CHINA, 2033 — Xi Jinping clinched victory in China’s 2033 election this past Sunday, collecting a sweeping 100 percent of the vote.

“This is truly one of the hallmarks of all great autocracies. Let me repeat that, because it’s important: this is a hallmark of great democracies,” said Donald J. Trump, the 45th-48th U.S. President, as he dug into his third ice cream sundae of the day. “China’s continued support for public fair and free elections has been a great, great, uh, great…[inaudible].”

“I heard a few people mumbling something about the ballot being ‘biased,’” said 35-year old Beijing resident Zhang Li. “But the fact of the matter is that voters were presented with multiple options. And it just makes sense to require people to attach persuasive essays explaining a vote not cast for President Xi, since an educated populace is the cornerstone of a strong democracy. Plus, 1000 words really isn’t even that much.”

Many citizens reported feeling “especially safe” while casting their ballots, thanks to an impressive military commitment to secure voting that saw a heavily armed soldier in every booth.

“I also appreciate that I can focus all of my attention on answering your questions truthfully without having to worry about any harm befalling me,” continued Zhang, gesturing to the machine-gun clad official accompanying this journalist. “He almost seems menacing, but I know that he’s only after dangerous criminals that might attempt to stop me from exercising my right of free speech.”

At press time, 80-year-old Vladimir Putin, riding shirtless on a horse around a dancing Turkish President Erdoğan, was the first to congratulate Mr. Xi.