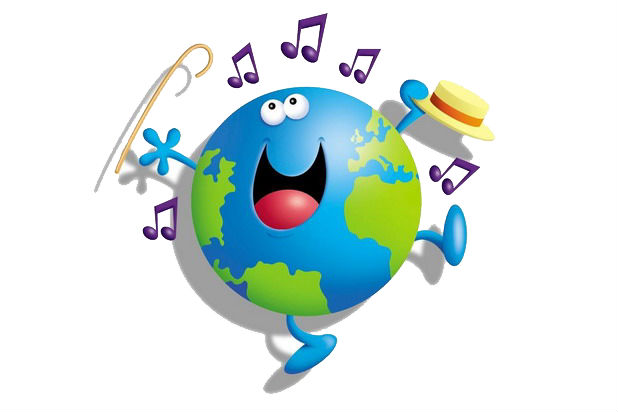 1954: Frank Sinatra releases “Fly Me to the Moon,” a little tune that goes on to inspire President Kennedy’s greatest accomplishment: his response to the Cuban Missile Crisis. What else but jazz could prevent nuclear war?

1985: Michael Jackson and Lionel Richie put their heads together and create “We Are the World,” making people care a whole lot about Africa. Then, just five years earlier, smallpox is declared eradicated!

1997: The Spice Girls’ debut album, Spice, is certified 8X Platinum. It also officially ends British Colonialism in India. While many historians suggest that India gained its independence from Britain in 1947, it isn’t until the U.K. finds a new way to satiate its “Spicemania” that it truly releases its hold on the South Asian subcontinent.

2008: On May 8, 2008, Madonna releases the music video for her instant classic “4 Minutes (To Save the World),” in which she repeats the lyric “I’m outta time and all I got is four minutes, eh” eight consecutive times. Thank goodness she does. The same day, a magnitude 7.8 earthquake hits Southwest China, killing 87,000 people. We have no idea how many more would have perished were it not for The Queen of Pop’s heroic efforts.

2010: “We Are the World 25” is released. It’s like that one time when people cared about Africa, but this time they care about Haiti.

2018: The Whiffenpoofs and Whim ‘n Rhythm, Yale’s two senior acapella groups, announce that they will be opening auditions to singers of all genders, thereby ending gender inequality for all time.