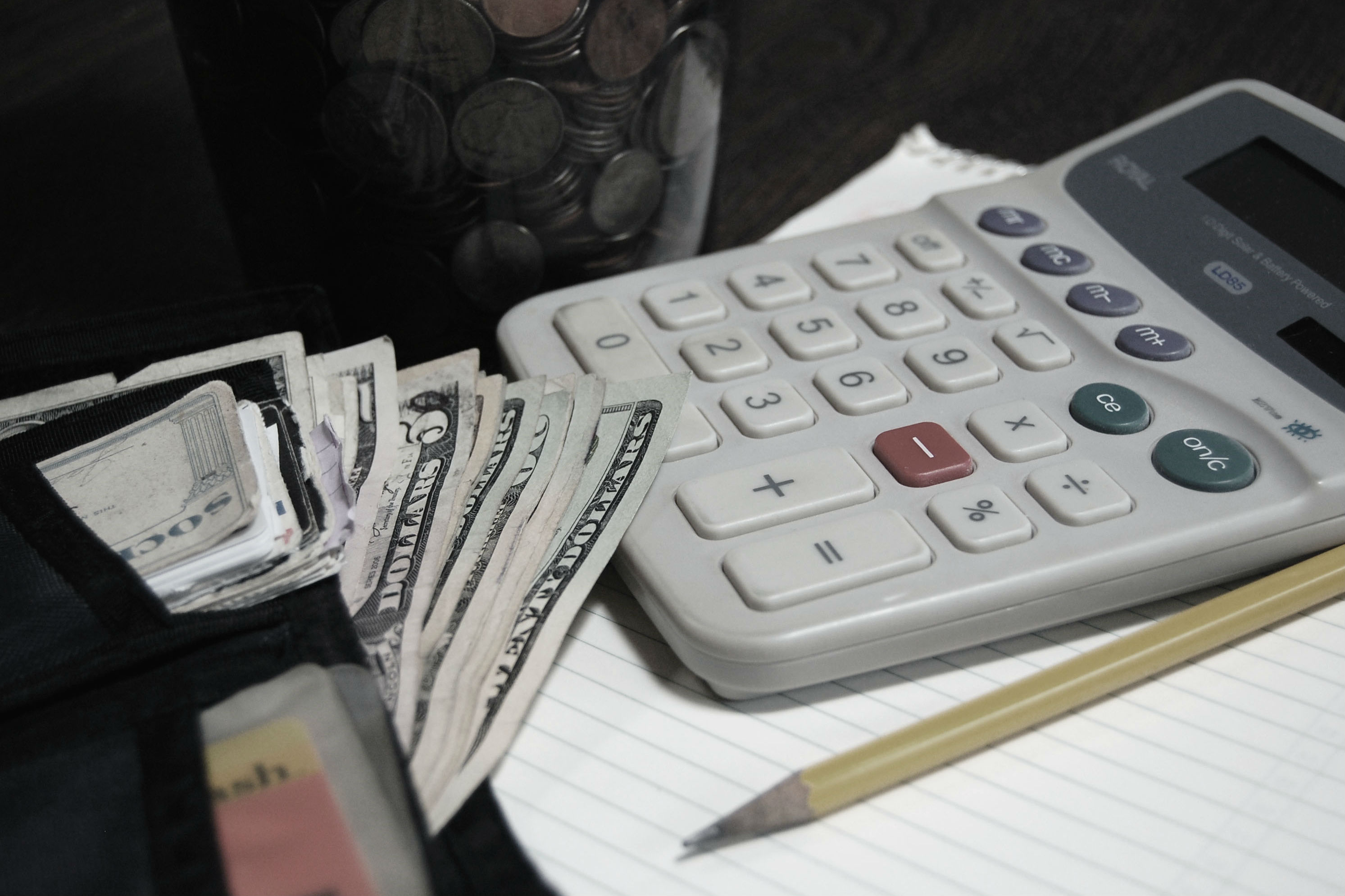 NEW HAVEN — Citing declining enrollment and life satisfaction among majors, the economics department announced Thursday that it would offer a course in “Accounting and the Good Life.” The class will be held in WLH 113 and simulcast in WLH 114 if it “really blows up,” according to Economics DUS Ebonya Washington.

“The economics department values the opinions of our students over all else,” Washington said. “Like when we saw that no one was signing up for ‘Theoretical Foundations of Accounting and Valuation,’ to use an arbitrary example, we realized that today’s student just isn’t interested in boring capital assets and—yawn!—determinants of value. We got that message loud and clear, and immediately canceled the course. With the extra slot we now had, we decided to offer a revolutionary class called Accounting and the Good Life, where our ‘capital asset’ is student well-being and the only ‘determinant of value’ we’re concerned with is a little thing called self-care.”

“With just one or ten quick lectures on the mechanics of income and cash flow statements and interest rate derivatives,” Washington continued quickly. “But mainly how to feel good and all that jazz.”

“According to people I’ve spoken with, everyone wants to be happy,” said Economics and Statistics Professor Daniel Andrews, who will helm the course. “Yet according to those same people, not everyone knows how to be happy. And apparently—again, I’m quoting the people I spoke with—that’s a problem.”

Andrews went on to describe how he plans to reduce the stress of his course and engage students by incorporating memes into his lectures.

“For example, and this isn’t necessarily my favorite one, it’s just the first that comes to mind, I have one where the text reads ‘When you accidentally subtract liabilities from assets in order to calculate accounts receivable…’ Then below that text, there is a picture of Will Byers, from Stranger Things, if you’re familiar with the show. And the closed captioning of that scene reads “We’re in the Upside Down.” And so in essence, the joke is that you’ve got these really fundamental accounting principles, right, and they’re all just getting mixed up. So that’s something I’ve got up my sleeve if I need it.”

When asked if his class was at all inspired by Laurie Santos’ similarly titled and unprecedentedly popular course in the Psychology department, Andrews seemed puzzled.

“Psychology and the Good Life?” he asked, tilting his head to the side. “Huh. Hadn’t heard of it before now. Must be one of those crazy coincidences.”

“After all,” Andrews continued coyly as he gestured to his PowerPoint, “Stranger Things have happened.”