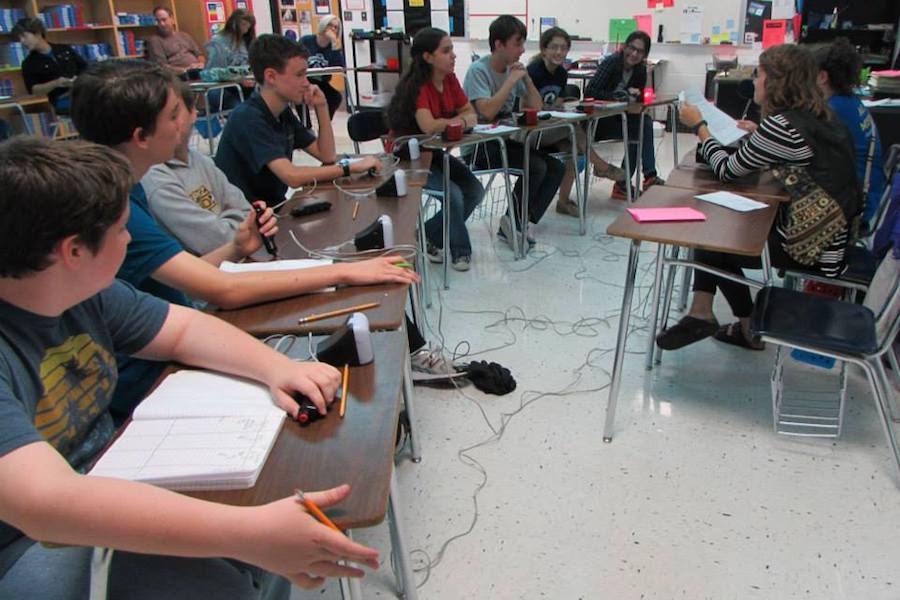 1. Requiring competitors to answer art-related questions with replicas of the pieces in question, completed within the allowed five-second period.
Being able to paint a replica of a piece of visual art certainly shows deep familiarity with the material, but within these constraints, it’s totally impossible. Are you trying to get rid of art questions? Why would you do that?

2. Proposing that all Roman names be given in full, instead of just the most recognizable parts.
This would turn “Augustus” into Gaius Julius Caesar Octavianus and “Nero” into Nero Claudius Caesar Augustus Germanicus. I just don’t get why you thought that was necessary. Kind of a bizarre move.

3. Proposing that all trophies and plaques include fine print reading, “Tournament won against human players, and, if it wanted to, IBM’s Watson could totally kick my ass anytime, anywhere, no questions asked.”
Look, Watson is pretty impressive, and if it were optimized for winning Quiz Bowl matches, it probably could. But that’s really contrary to the whole spirit of the game and there’s no reason to make that addition. I’m starting to worry here.

4. Requesting that all 20th-century European history questions be about the 1913-1922 genocide of the Anatolian Greeks, and angrily calling everyone who disagrees a “Kemalist genocide apologist.”
Look, nobody is trying to deny genocide here. We all agree that what happened in Asia Minor that decade was terrible, for Greeks, Armenians, and others. But there’s a lot more stuff that happened in twentieth century Europe, and Quiz Bowl is about developing a wide breadth of knowledge. Also, frankly, the fact that you have a “Greek genocide? More like geek genocide!” bumper sticker on your car makes you seem totally insincere about this whole thing.

5. Getting the National Stutterers Association to file a class action lawsuit against Quiz Bowl for discrimination in choosing question readers.
Seriously, dude: Did something happen to you? Why are you doing this? You can talk to me any time, just give me a call and I’d be happy to work things out.

6. Suggesting that Quiz Bowl’s name be officially changed to “boring Jeopardy!”
We never did anything to you. Please just let us be. Please.