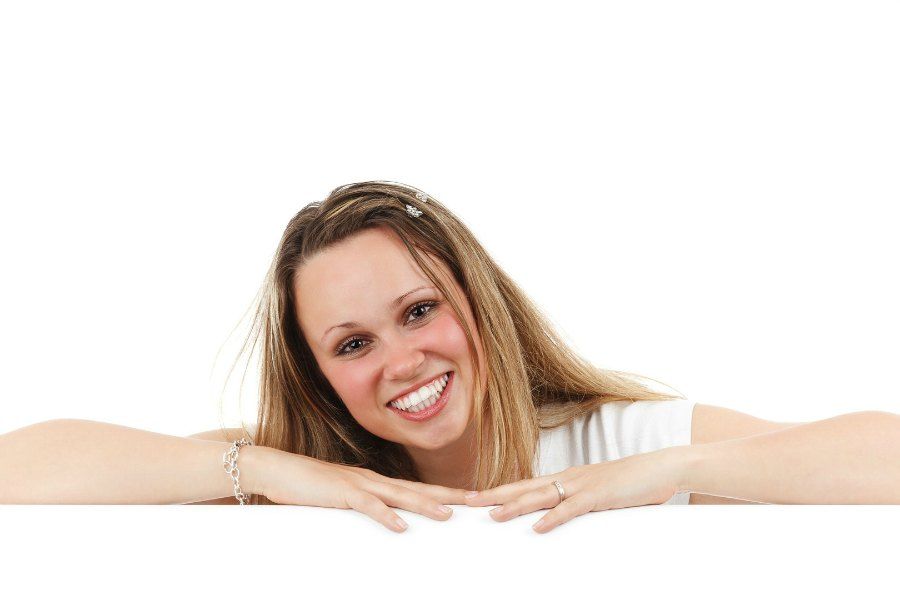 Hey! Hi! Remember me? We went to high school together. But it doesn’t really matter how we know each other. All that matters is that I’m apparently a racist now.

I bet you didn’t think I was racist back then. Remember when we worked on that Great Gatbsy rap together in eleventh grade English class? We rhymed “green light” with “hella tight.” That was pretty fun. You know what else is pretty fun? Posting statistics on Black-on-Black crime from websites with the word “liberty” in the URL.

But don’t blame yourself. After all, we went to a predominantly white high school in a suburban town. There weren’t many opportunities for me to really be my true racist self. Maybe you could have guessed it from my gratuitous use of the word “ghetto,” or my love for that Bon Qui Qui video. Hahaha. Making fun of other races is hilarious. Which reminds me: I can’t wait to show you my Halloween costume.

What have I been up to since graduation? You probably already know because I use Facebook’s ‘check-in’ feature, but I’ll give you a few highlights. I’ve been boycotting Beyoncé since last year’s Super Bowl, when she disrespected police officers by trying to hold them accountable for murdering Black people. I’ve also been posting statuses that say things like “I think both candidates are equally evil,” and “While I don’t like the way he says it, I do think Trump has some good points about the Muslims.” Oh! And I’m really into guns now.

It’s too bad that we drifted apart over the years. But life happens, people fall out of touch, and sometimes you just become an extremely vocal racist on social media. It really is tragic. Now our only interaction is when I post something problematic on Facebook and you formulate a powerful rebuttal in your head, but don’t post anything because you “just don’t know what it would accomplish.”

Anyways, I just got engaged! Wow. Now it looks like I’m both racist and much happier than you.