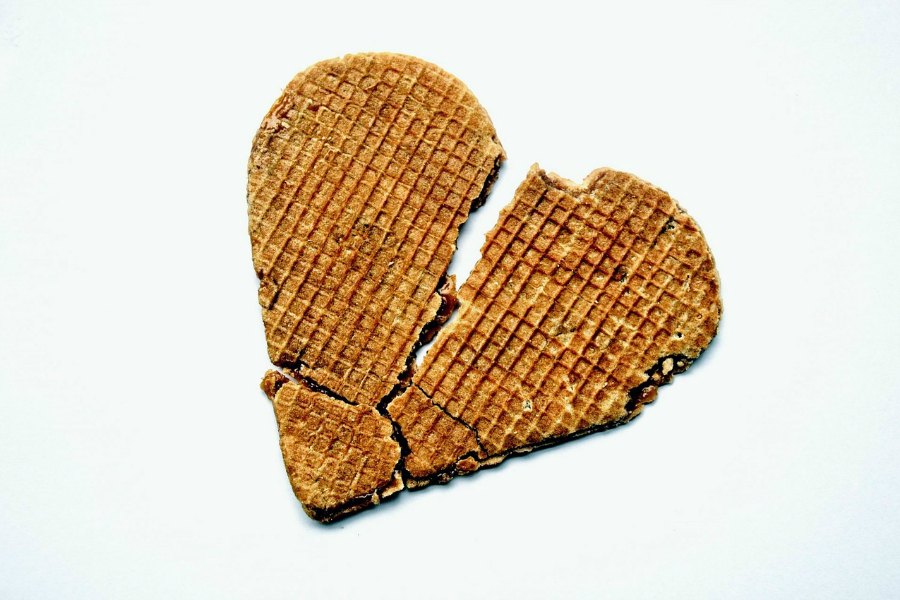 The daily challenge wrought by waffle-making machines has, until now, seemed like a problem faced only by ordinary, mortal citizens of the world.

But there have been too many rumors as of late for us to ignore this any longer: Even Beyoncé – Queen Bey, Goddess of All That Is Good, physical manifestation of heavenly light – struggles to make a waffle. It’s time to accept this as the truth.

Out of this chaos comes a lesson: Every time you forget to spray that mysterious non-stick mist onto the griddle and end up with a useless waffle-covered piece of metal, be comforted by the knowledge that Beyoncé has done the same.

Every time you pour in too much batter and it oozes out and over the sides, know that Beyoncé has done the same.

Every time you pour in too little batter and end up with the scorched skeleton of a waffle, appreciate it as an artful latticework, because Beyoncé has done the same.

Every time you forget to flip the intricate contraption over and the timer never starts and you leave the waffle-to-be roasting for eight minutes, only to be reminded of it by the thick smoke spouting from the griddle, know that Beyoncé probably has not done the same. That’s just dumb.

Thus, even a Deity walking the Earth, an emblem of perfection, a Being Who Can Do No Wrong, encounters difficulty with a waffle maker just as you do. One question remains: Why can’t the designers get it fucking right?