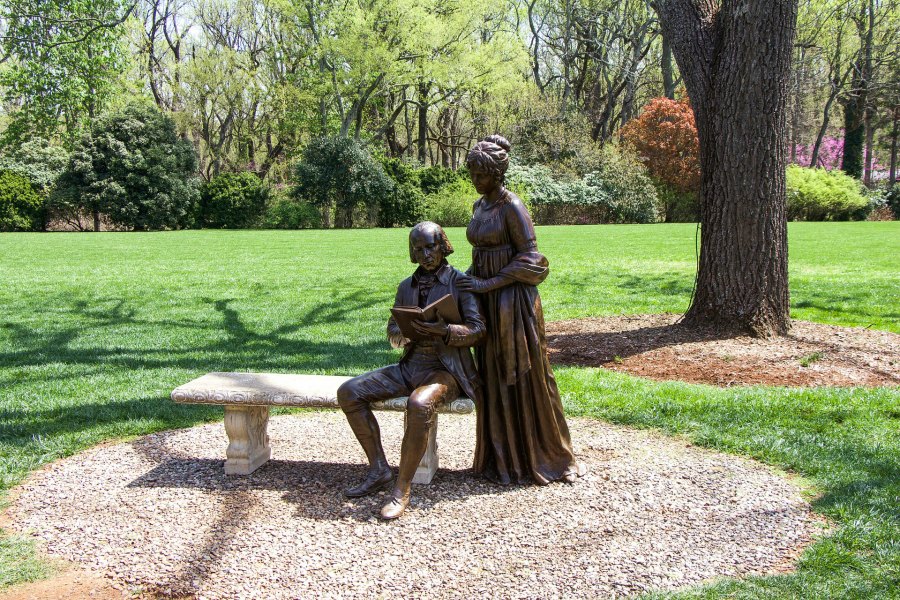 Hey there shitheads. Remember me? Yeah, it’s James fucking Madison. Third Secretary of State? Supervisor of the Louisiana Purchase? Fourth President of the United States of America? That guy. How’s it going?

What’s that? You’re scared? You’re worried you might elect as the next President a misogynistic turkey leg that somehow escaped the state fair, fell into a bale of hay, and inexplicably managed to bankrupt six companies? Oh dear, that sounds stressful. And nobody saw it coming? Wow, that sucks. I mean, Jesus Christ, how did nobody consider that one day, some insane demagogue might incite a populist rebellion and threaten to shit on our country? How did no one think to create some kind of safeguard?

Remember that Constitution you guys all say you loooove so much? Yeah, I wrote that shit. All of it. Even though for some reason you assholes keep thinking it was Jefferson. And because I’m way smarter than all of you, I wrote in a little something I call the Electoral College.

ARTICLE II SECTION 1, NIMRODS. Maybe if you had paid attention in civics class instead of fantasizing about having seven seconds in heaven with Joey Leibowitz during free period you would know about it. But here, let me break it down for you.

As this election cycle has clearly shown, you are all fucking morons. And that’s the problem with republics:, they let everybody vote for elected officials. Even the idiots, which, as we’ve established, is most of you. So, I figured that instead of letting you motherfuckers decide who runs the free world, I would let some people who aren’t quite as goddamned stupid make the actual decisions. Yeah sure, you all get to go to your cute little polling places and cast your adorable fucking ballots, but the actual decision would be made by people called electors who actually, you know, have some basic understanding of the abilities a president needs instead of making decisions based on the fact that their daddies didn’t love them enough and now they feel the need to take out their loneliness and anger on Mexican immigrants. Or whatever.

Now, for the most part, the electors would do whatever voters said. I mean, as stupid as you all are, you would normally manage to at least pick someone whose skin doesn’t look like a burnt creamsicle.

But NOOOOO, you assholes wanted more DEMOCRACY. So most states decided to pass laws that bind the electors so that no matter what decision you impotent mouth-breathers make, they have to follow it.

So just remember in November that if you numbskulls decide to elect a trench coat of 12 xenophobic raccoons masquerading as a person, I tried my fucking best to stop it. You assholes only have yourselves to blame. 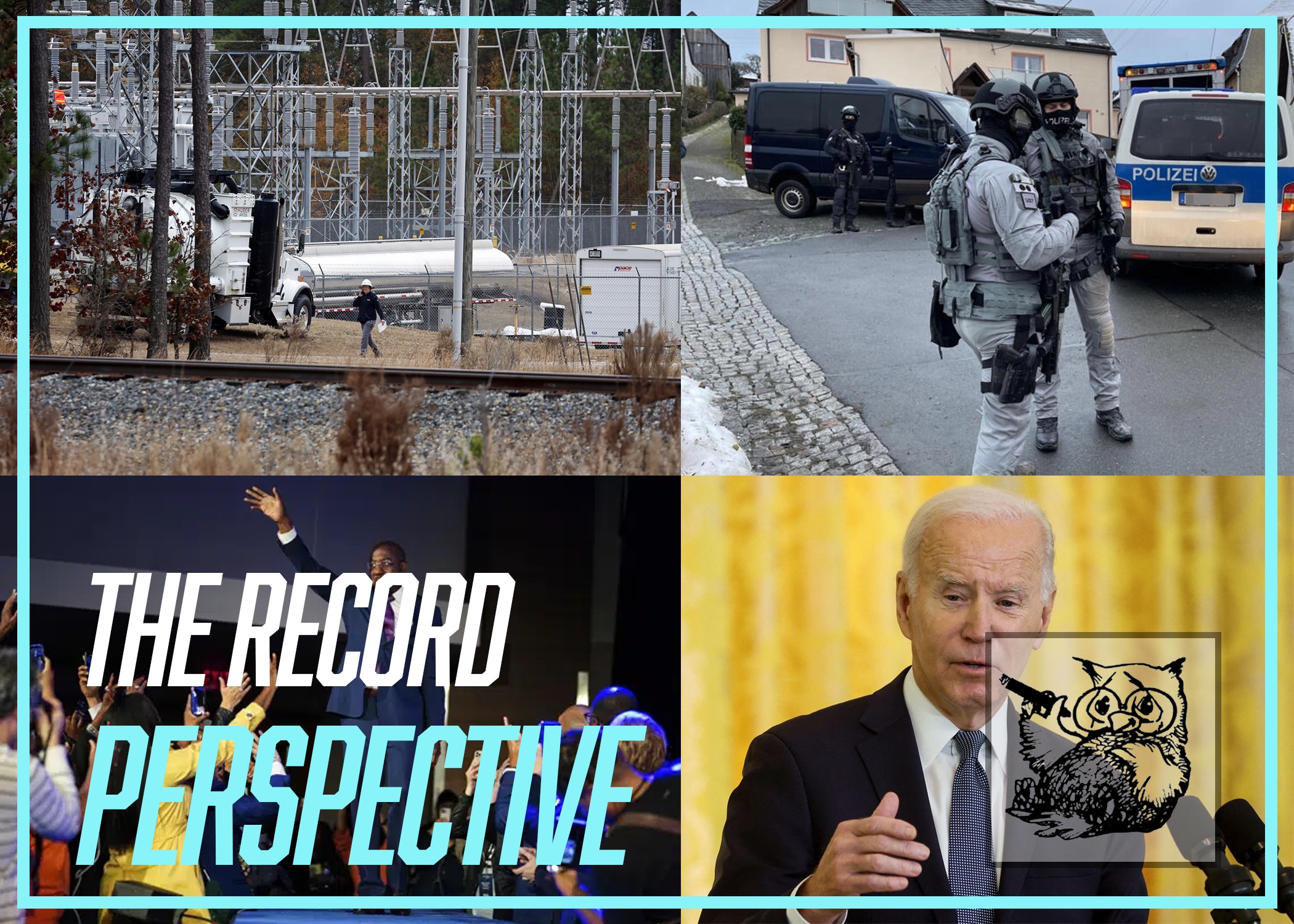