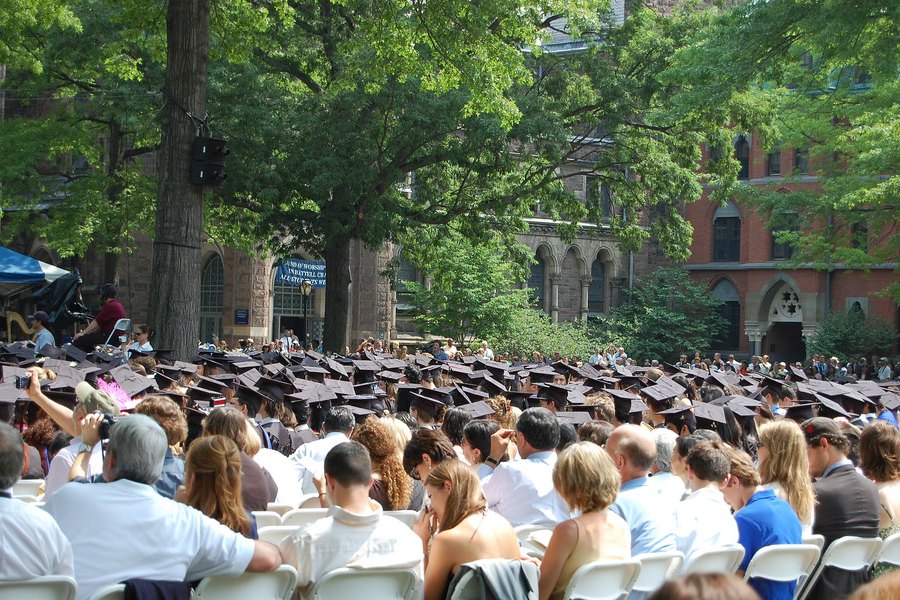 As graduation creeps ever closer with each passing day, I spend a lot of time reflecting on my time here at Yale. This university is everything I wanted it to be and more, but of course it’s far from perfect. At the risk of sounding sappy, I have to say that the worst thing about Yale is having to leave, or maybe institutionalized racism.

Four years just isn’t enough. Of course, less than 17% non-white ladder faculty is also not enough. Am I really ready to leave the beautiful buildings of my home away from home, one of which is somehow still named after John C. Calhoun?

Yale has so much to offer—thousands of classes, exceptional resources, easy access to objectively unethical consulting jobs. I don’t know how I’ll manage without all of that, except for that last thing. I’m leaving so much behind, from my residential college community to my term-time lab job. Which reminds me, financial aid could also use some work. So could mental health services. And Yale’s drug policy.

This may not be as clear-cut as I thought.

Perhaps the worst thing about Yale will be seeing the leaves of the campus’s beautiful elm trees for the last time. At the same time, Yale is an ivory tower that allows the overfed children of the rich to seamlessly enter the upper echelons of our stratified society. And that’s pretty bad too.

But while it’s not without its flaws, Yale has been a hugely important part of my life for the past four years. Right now, it is not productive or pleasant for me to dwell on my problems with this wonderful institution. The worst thing about Yale isn’t easy to pinpoint, but neither is the best thing about Yale. Maybe I should have written about that instead.

But come on: Benjamin Franklin College?