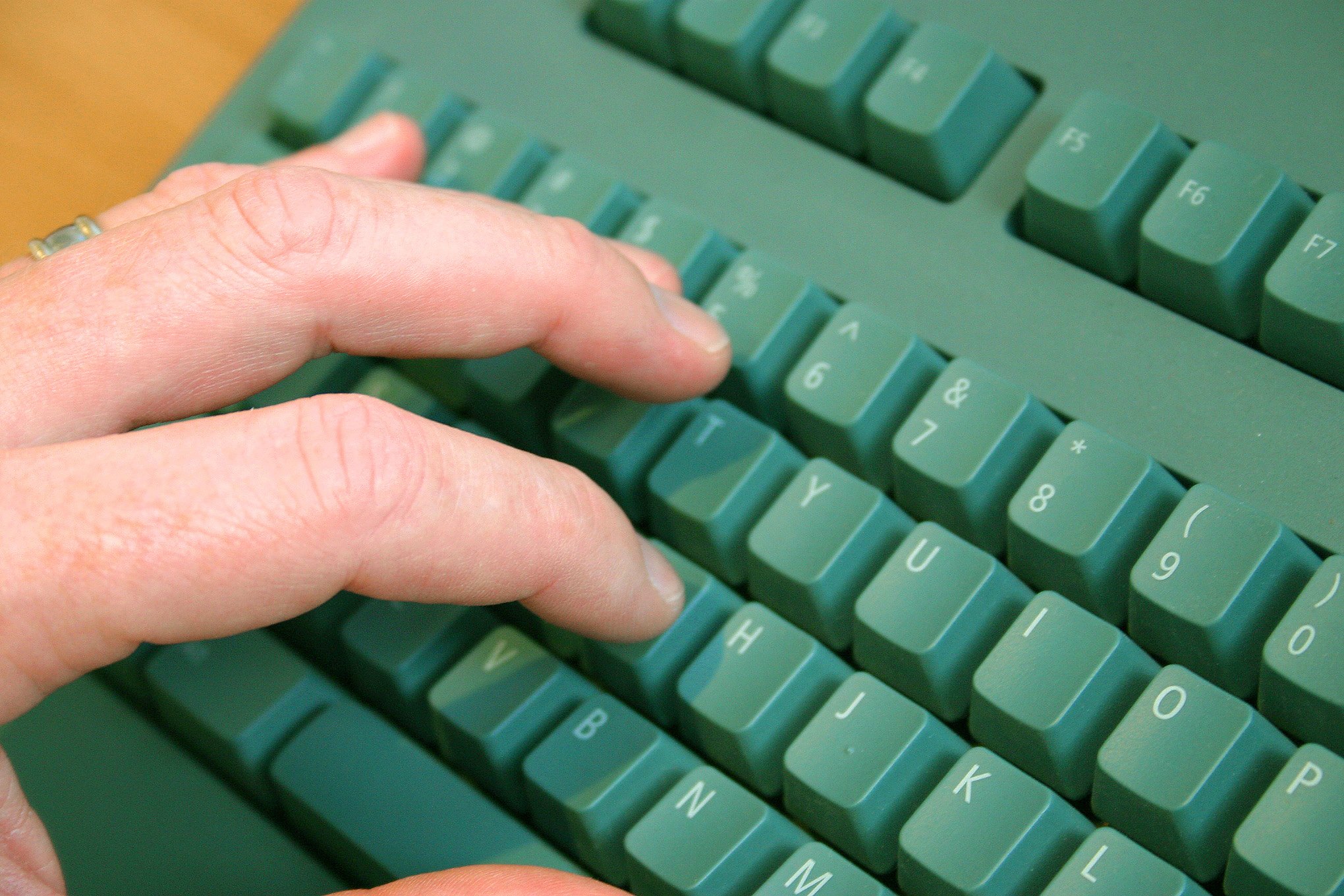 NEW HAVEN, CT – In an email sent yesterday to all members of the Yale community, University President Peter Salovey apologized for losing the entire University endowment in an email scam.

Before losing the money in the scam, the Yale Investment Office had reported an investment gain of 11.5 percent, and the endowment has been steadily increasing over the past 20 years. Salovey, however, believed he could get an even larger return by loaning some money to a Nigerian prince.

“He said he could double my money after he got access to his funds. I mean, that’s a no-brainer investment in my opinion, but I’m a psychologist, not an investor,” wrote Salovey, the Chris Argyris Professor of Psychology. “I got duped. My studies say that happens a lot.”

Reactions to the loss of endowment have been decidedly negative.

“Man, I was going to buy a boat,” said Chief Investment Officer David Swensen in a statement released today. “I was going to name it the ‘Swensen Rules’ and sail it to Panama. Now I just have to make due with my own two million dollar salary.”

Marta Salovey, president of Urban Policy Strategies and wife of Peter Salovey, was disappointed in her husband’s antics.

“He’s always doing stuff like this,” she said. “He once bet my wedding ring in a game of poker. And he had two pair. Two pair! Just nonsense.”

Salovey has promised to recover the money in any way he can.

“I’ve heard of this cool new thing called Airbnb,” said Salovey. “I should be able to make some dough renting out rooms in the president’s house. I also will start selling my body, for science or for anyone who wants a piece.”

Due to the loss of the endowment, students are expected to bear the brunt of the cost of running the school. Tuition is expected to increase to $1 million, and a variety of small fees will cover the rest. For example, students who use pillows will have to pay a $1 pillow tax, and the cereal stations in dining halls will become coin-operated.

Said Salovey: “We can get through this as a community. We’ve gotten through worse. And if things don’t improve, Steven Schwarzman is waiting in the wings to buy the school. So there’s always that.”